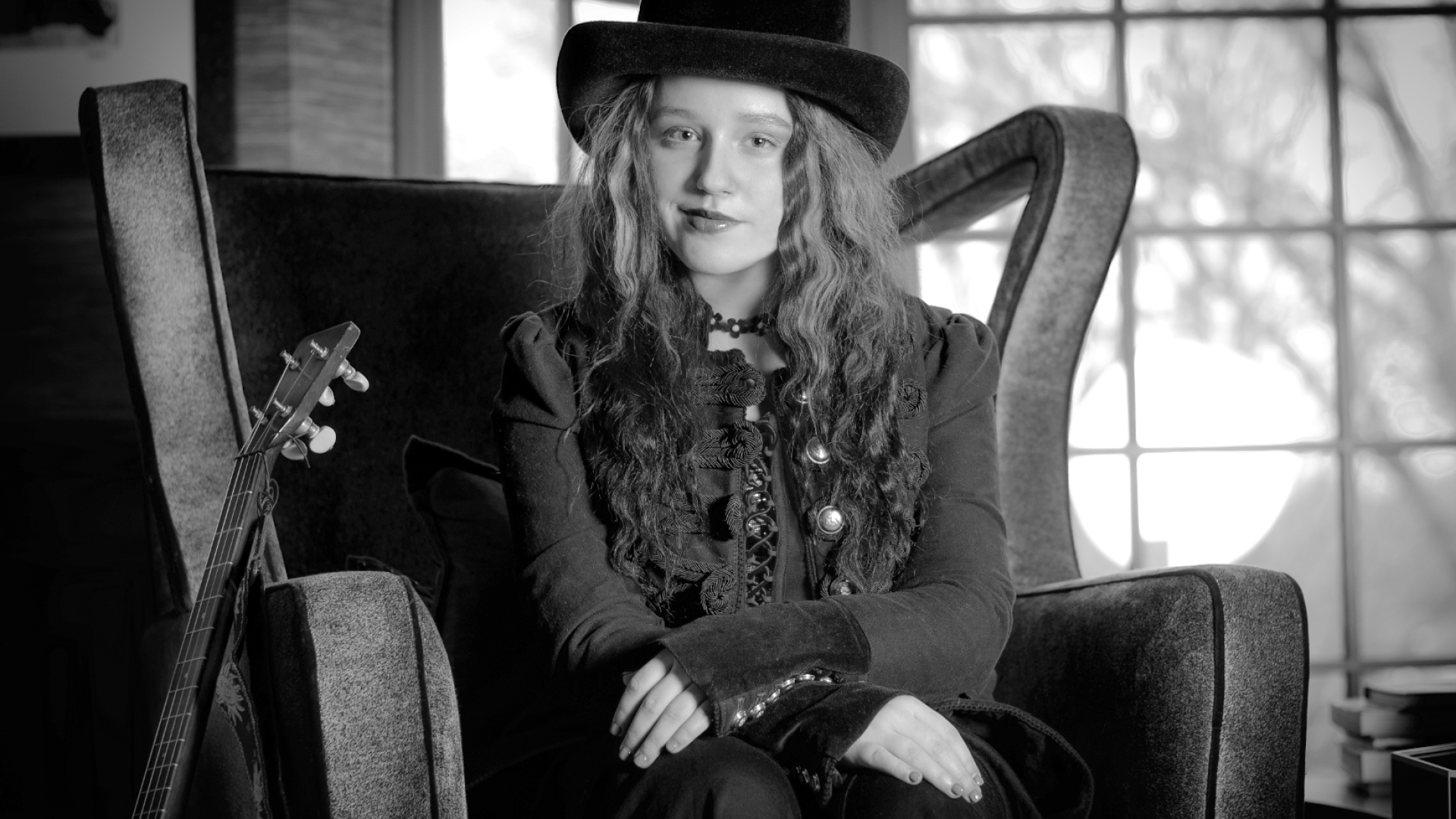 Rolling Stone named 17-year-old EmiSunshine among “10 New Country Artists You Need to Know,” but she is more than country! With music described as “old-timey,” the East Tennessee native adds her own unique contemporary blend of roots music that is equal parts Americana, bluegrass, gospel, blues and jazz.

The exceptional talents of critically-acclaimed teen music prodigy EmiSunshine have captured the nation’s attention. The singer, songwriter, and multi-instrumentalist has been hailed by outlets such as No Depression, Billboard and Rolling Stone: “Sounds like the spunky, intense little sister to artists Iris DeMent, Natalie Maines, Nanci Griffith and Janis Joplin.”

EmiSunshine has already graced some of the most-prestigious stages–from the “Today Show,” to the Grand Ole Opry (over a dozen times) and most recently, “Little Big Shots starring Steve Harvey” last April. Additionally, EmiSunshine stars in and performs three songs in her latest film appearance on “The King,” alongside such celebrities as Roseanne Cash, Emmylou Harris, Ethan Hawke, Alec Baldwin and more. The film featured at this year’s Sundance Film Festival and premiered at Cannes Film Festival, where Emi performed.

We welcome you through our red stage door to find The Z stage transformed into an intimate concert club! At Stage Door Live, reserved seats at premium tables are available and remaining tables are general admission. Full bar available.

If folk, roots, and Americana were on a Venn diagram, Grace Morrison would be squarely in the center!

With a career that began as a backup singer for rock icons like Eddie Money and Joey Molland (of the band Badfinger), Grace has become a regular on the national festival and touring circuit.

She has won a number of prestigious awards including the Grand Prize of the New England Songwriting Competition and the WPRI Rhode Show Big Break contest where her music video was played on the season finale of American Idol.  The first half of 2019 iss off to a great start for Grace as she was selected to be an Official Showcase performer at the Southeast Regional Folk Alliance (TN), named a finalist in the Wildflower (TX) Festival performing singer-songwriter contest, and selected to perform in the Emerging Artist Showcase at the Falcon Ridge Folk Festival (NY). Her sophomore solo album “Reasons” was released on May 10 and debuted the # 2 Top Album on the Roots Music Report’s Top 50 Contemporary Country Airplay Chart. 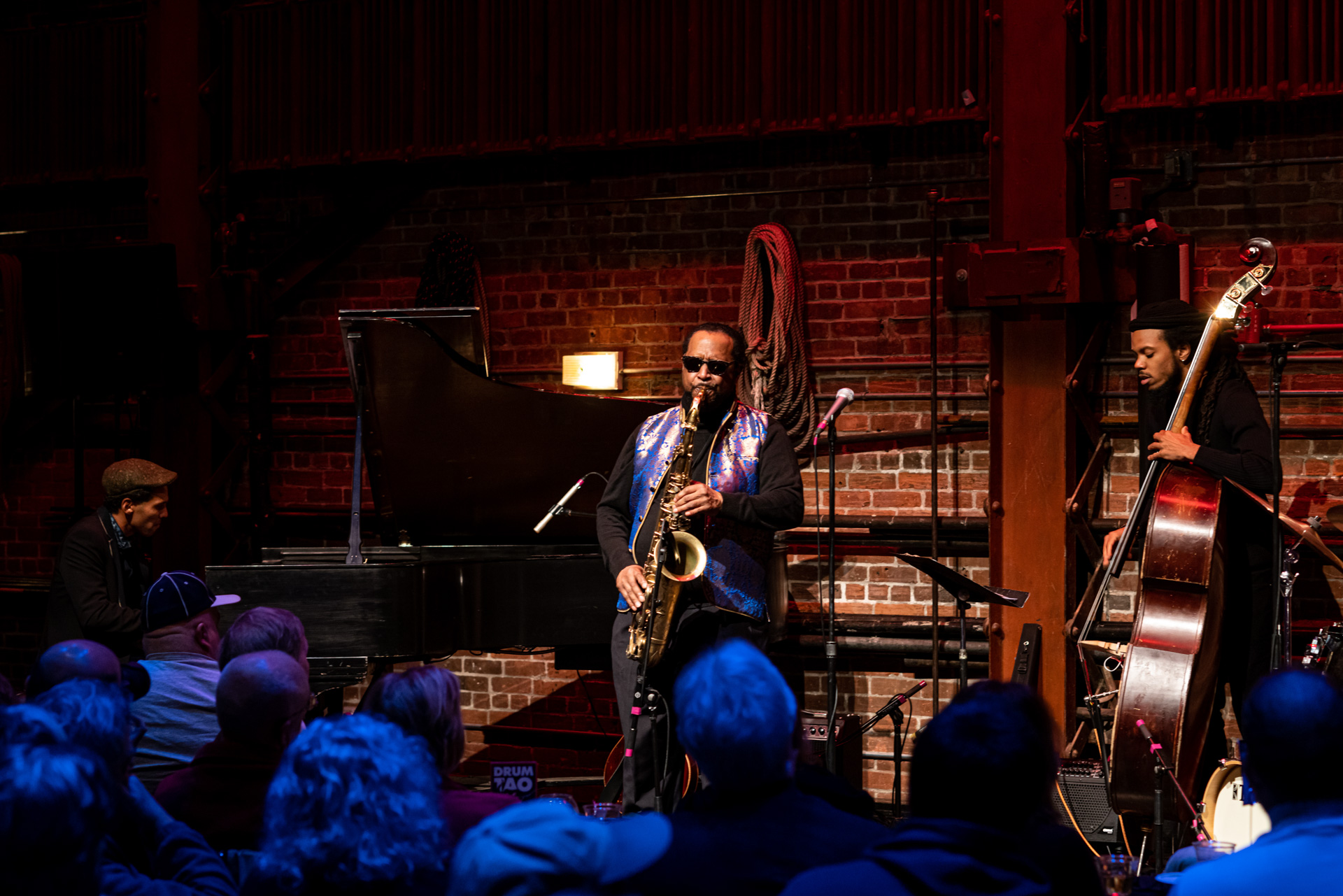 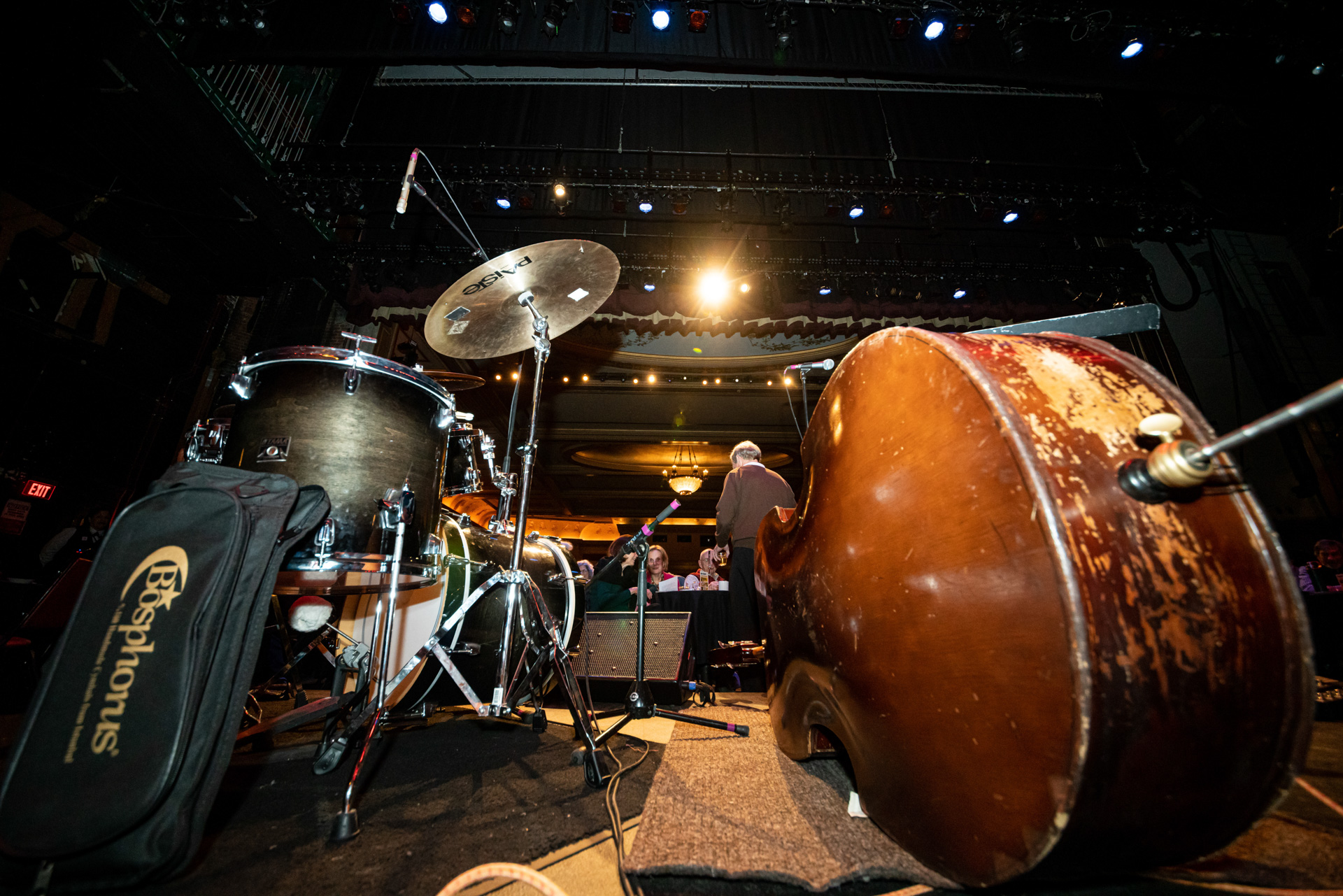 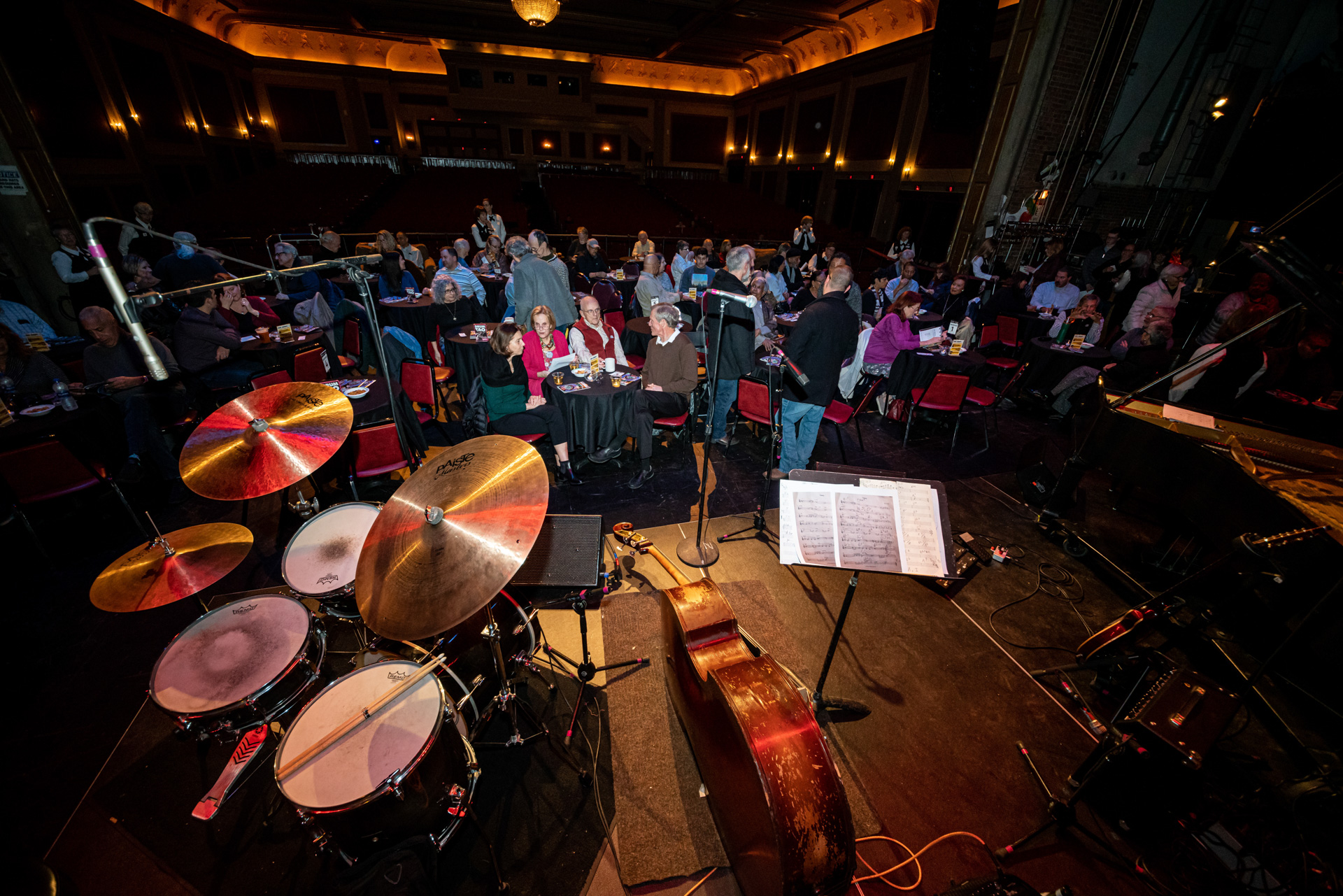 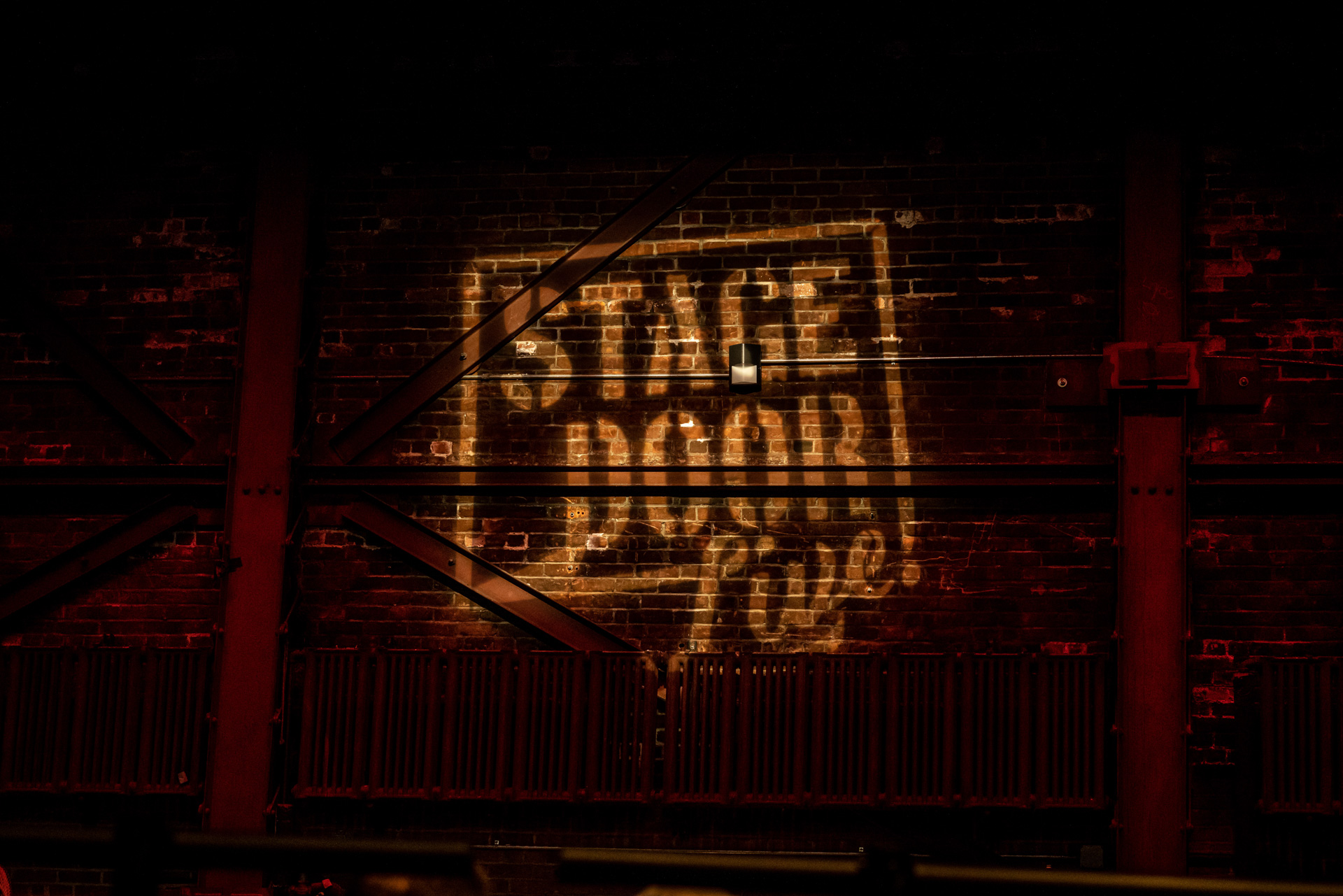