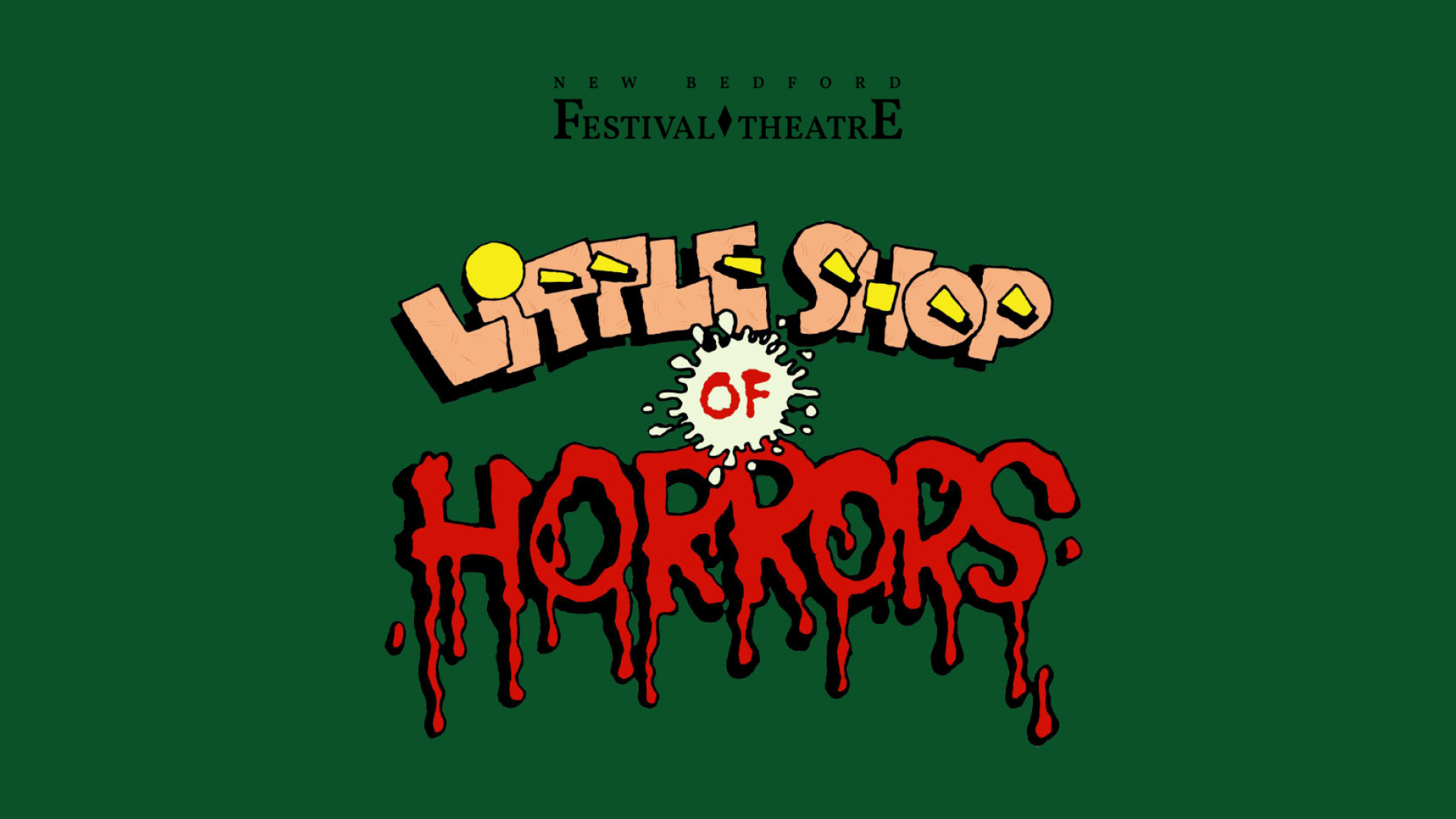 A deviously delicious Broadway and Hollywood sci-fi smash musical, Little Shop Of Horrors has devoured the hearts of theatre-goers for over 30 years. Howard Ashman and Alan Menken (Disney's The Little Mermaid, Beauty and The Beast, and Aladdin) are the creative geniuses behind what has become one of the most popular shows in the world.

The meek floral assistant Seymour Krelborn stumbles across a new breed of plant he names "Audrey II" - after his coworker crush. This foul-mouthed, R&B-singing carnivore promises unending fame and fortune to the down-and-out Krelborn as long as he keeps feeding it, BLOOD. Over time, though, Seymour discovers Audrey II's out of this world origins and intent towards global domination!

Join us for New Bedford Festival Theatre's After Party!

Directly after the opening night performance of Beauty and the Beast, we invite you to enjoy food, drinks, dancing and an opportunity to meet the cast.

This event will take place at CVPA, Star Store Campus, at 715 Purchase Street in downtown New Bedford. The Covid-19 policy for the after party may differ from the opening night show policy.

Please note: an after party ticket does not include entry to the opening night performance; tickets must be purchased separately.

Step into the enchanted world of Broadway's modern classic, Disney's Beauty and the Beast, an international sensation that played a remarkable 13-year run on Broadway and has been produced in 37 countries worldwide. Based on the Academy Award-winning animated feature, the stage version includes all of the wonderful songs written by Alan Menken and the late Howard Ashman, along with new songs by Mr. Menken and Tim Rice. The original Broadway production ran for over thirteen years and was nominated for nine Tony Awards, including Best Musical.

The classic story tells of Belle, a young woman in a provincial town, and the Beast, who is really a young prince trapped under the spell of an enchantress. If the Beast can learn to love and be loved, the curse will end and he will be transformed into his former self. But time is running out. If the Beast does not learn his lesson soon, he and his household will be doomed for all eternity.