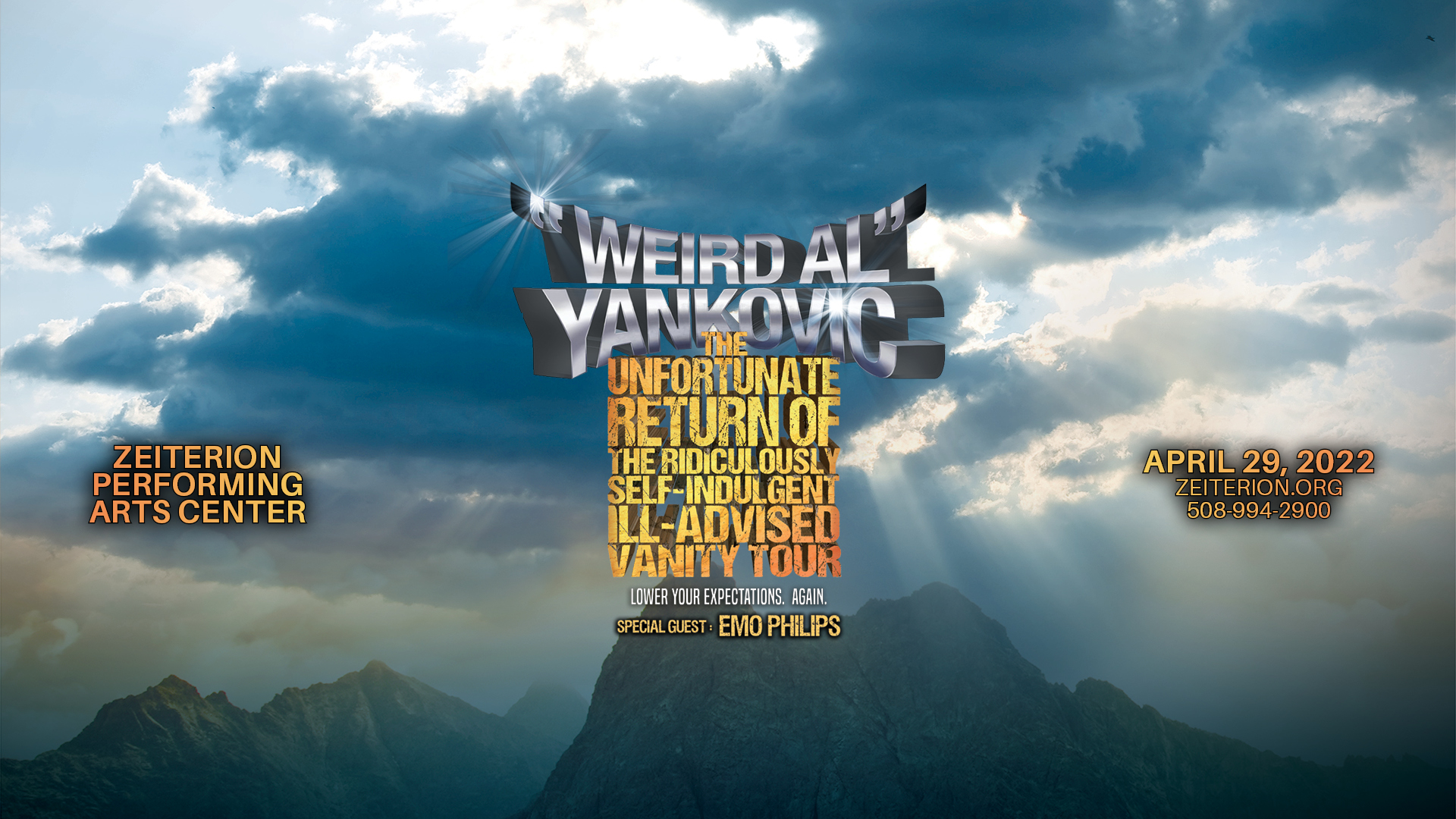 “WEIRD AL” YANKOVIC: THE UNFORTUNATE RETURN OF THE RIDICULOUSLY SELF-INDULGENT, ILL-ADVISED VANITY TOUR is coming to The Z!

Almost four years after his first foray into unfamiliar concert territory with his highly-acclaimed Ridiculously Self-Indulgent, Ill-Advised Vanity Tour, “Weird Al” Yankovic is pressing his luck again, this time with The Unfortunate Return of the Ridiculously Self-Indulgent, Ill-Advised Vanity Tour. The tour marks Weird Al’s long-anticipated return to the concert stage after his hugely successful Strings Attached Tour in 2019 where he performed each night alongside a full symphony orchestra.

Once again drawing from his back catalogue of 14 studio albums, Weird Al promises to deliver a different set list every night, with no two shows the same. As before, rather than focusing on the hits from his career, the show will feature Yankovic’s non-parody material – the somewhat more obscure pastiches and original songs that have largely escaped the pop culture radar but are adored by his long-time fans. And like the last Vanity Tour, he is leaving behind the high-octane theatrics that he’s known for and going bare-bones – no costumes, no props, no video screens… just Al and his band of almost four decades in smaller, more intimate venues, hanging out on stage, playing music.

“Weird Al” Yankovic is the biggest-selling comedy recording artist of all time. A five-time Grammy winner, his 2014 release Mandatory Fun was the first comedy album in history to debut at #1 on Billboard’s Top 200. He is one of only five artists to have had Top 40 singles in each of the last four decades, the other four being Michael Jackson, Madonna, U2, and Kenny G. On August 27, 2018 the Hollywood Chamber of Commerce awarded Weird Al with a star on the Hollywood Walk of Fame.

Legendary comedian Emo Philips has performed over 7000 stand-up comedy shows across the globe, including a two-week theater run in London’s West End. Career highlights include his acclaimed comedy album E=MO Squared and the hour-long HBO special Emo Philips Live at the Hasty Pudding Theatre. Emo is especially proud, however, of when he got to demonstrate the proper use of a table saw to Weird Al in the film UHF.

• One (1) Premium Reserved ticket in the first (15) rows, plus:
• Meet & Greet with Weird Al after the show with a photo opportunity
• Personally autographed, custom-designed 2022 Vanity Tour poster, exclusive to VIPs!
• Be a part of Weird Al Jeopardy! – a Pre-Concert Game Show Experience challenging people to the ultimate Weird Al trivia contest. Register for the chance to be a contestant, or just play along from the audience (Shhh! No shouting answers!)
• Pre-show Hang with fellow fans - including complimentary non-alcoholic beverages
• Collectible Weird Al Merchandise item
• Souvenir VIP Laminate
• Early Entry into the venue
• Crowd-Free Merchandise Shopping
• On-site VIP host

ALL guests must be fully vaccinated or show proof of a negative COVD-19 test taken within 72 hours of the concert to enter the theater and must present digital or physical proof at the door. “Fully vaccinated” means having received your final dose at least two weeks prior to the concert. Guests 18 and older must present valid photo ID matching the name on their vaccination or negative test documentation. Masks or facial coverings are encouraged but not required.

Limit of 8 tickets per household. 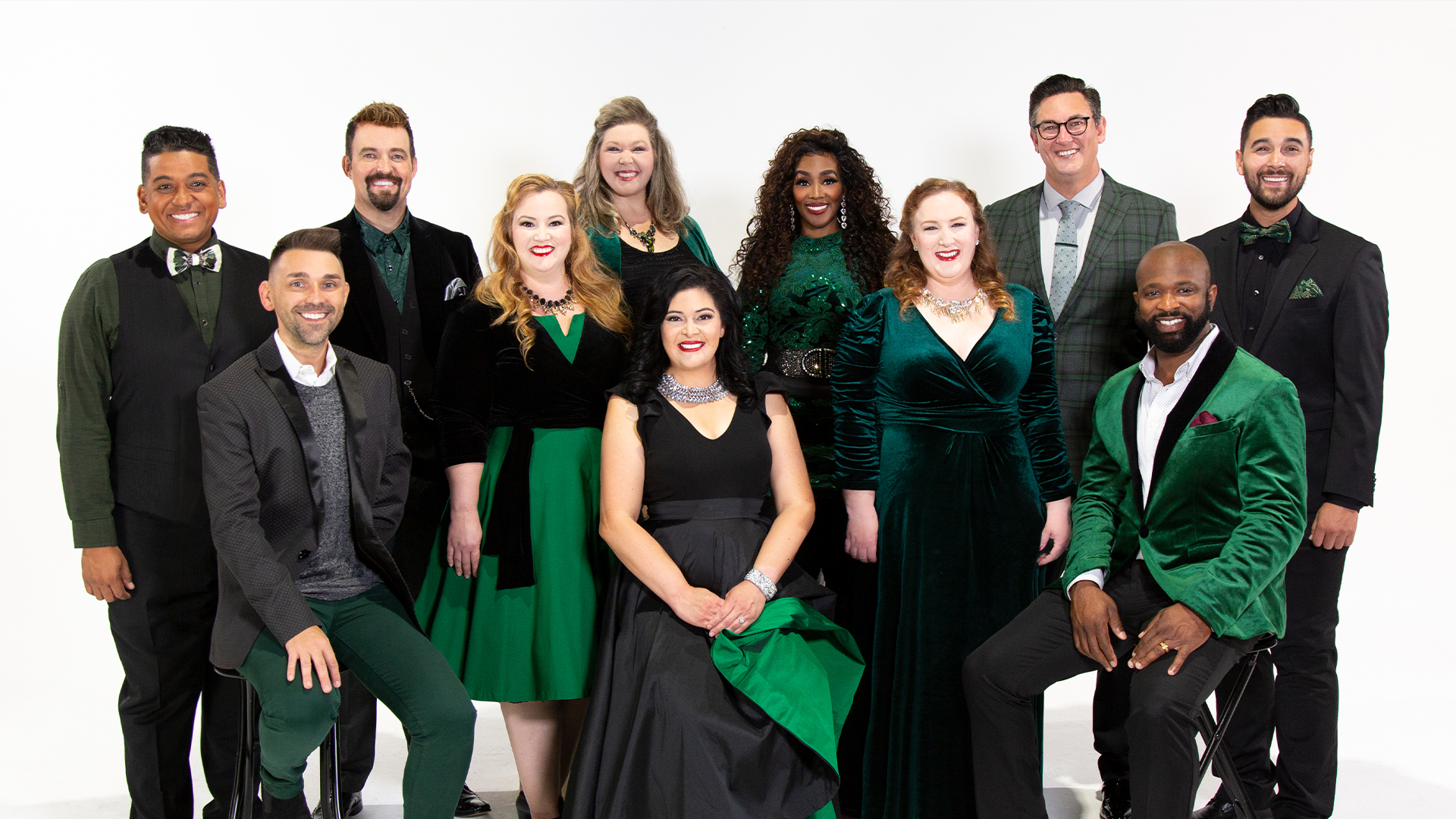 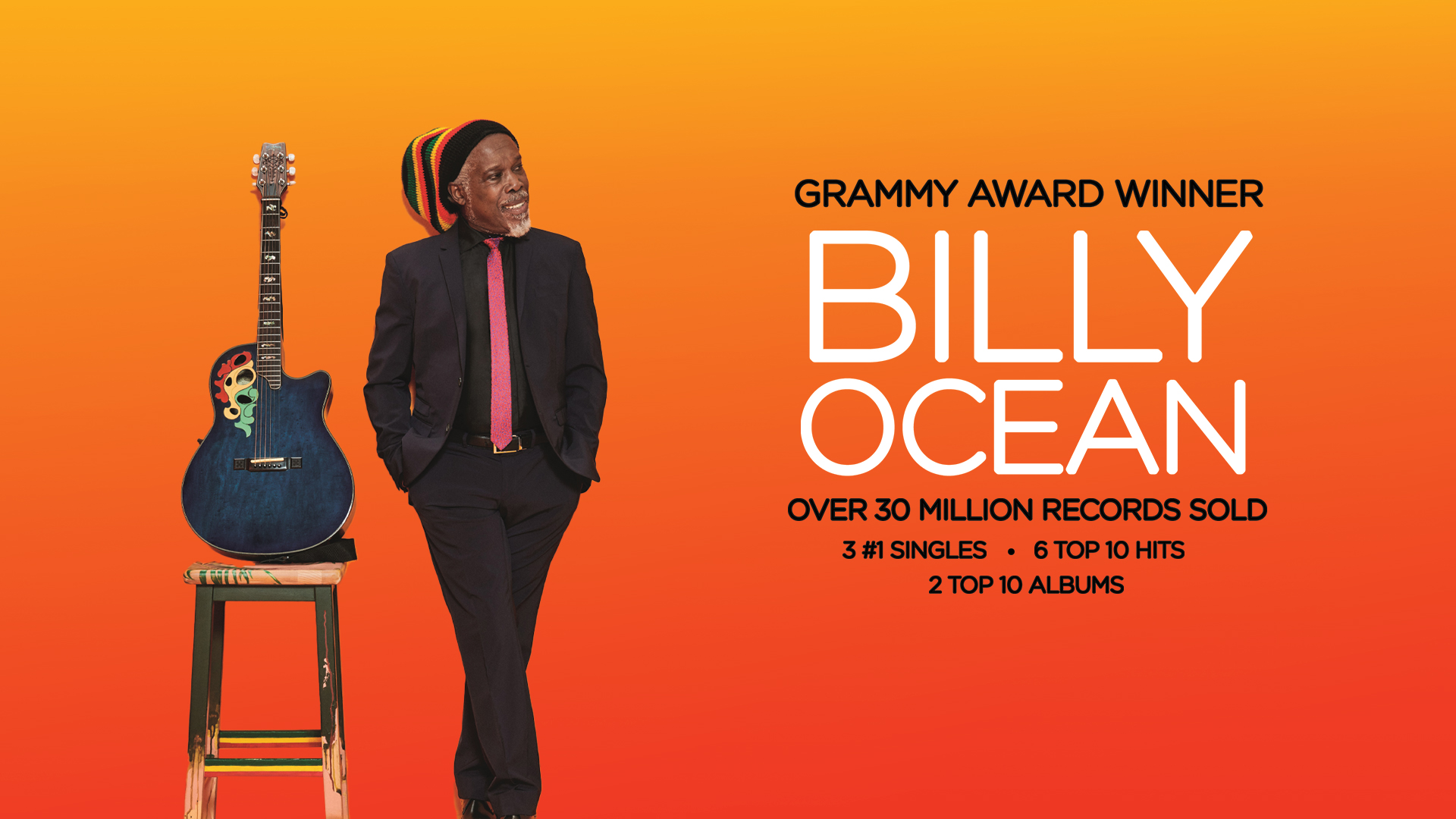 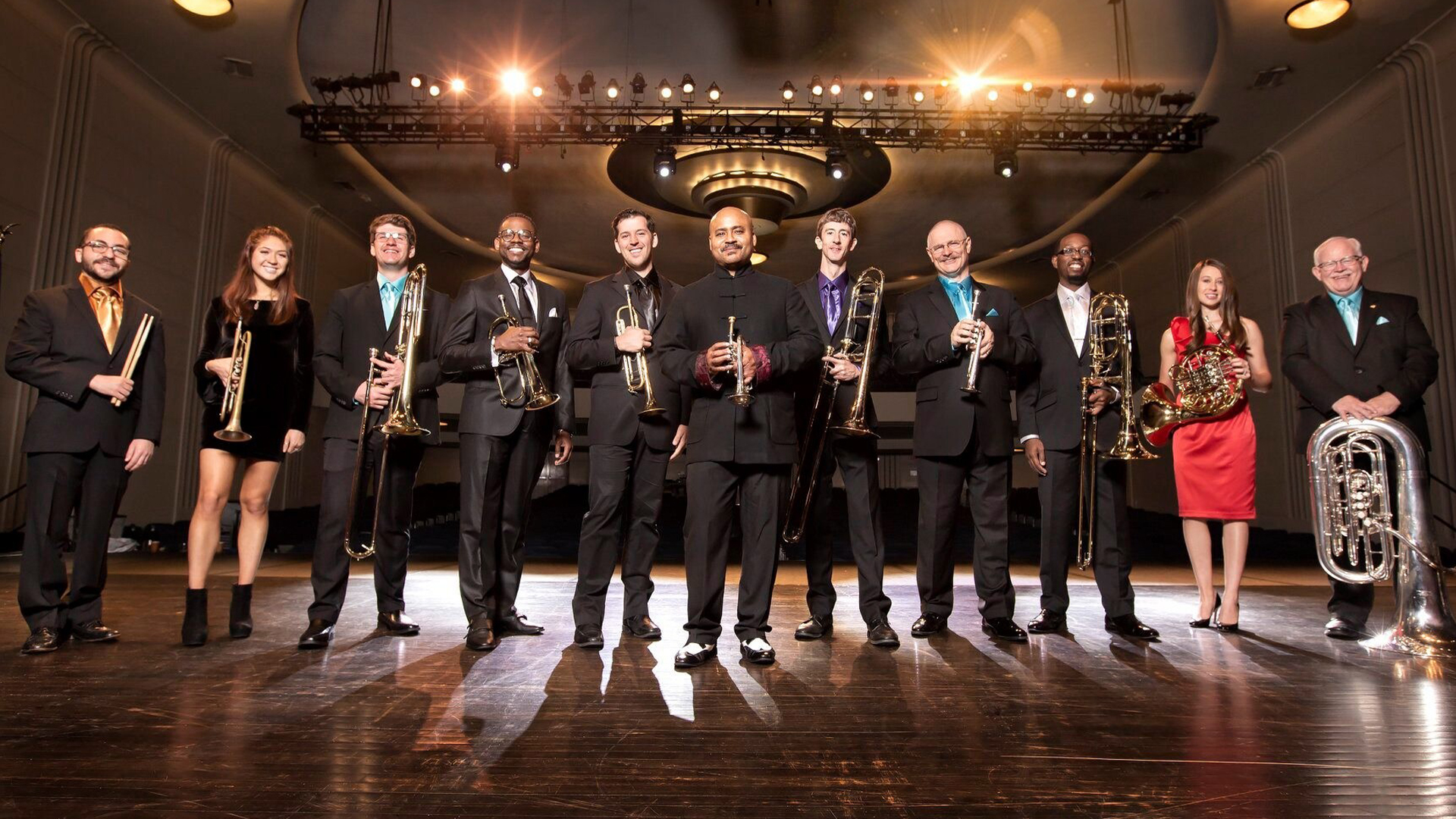 Brothers on the Battlefield: The Power of Love