The Corner of Broadway & Main Street 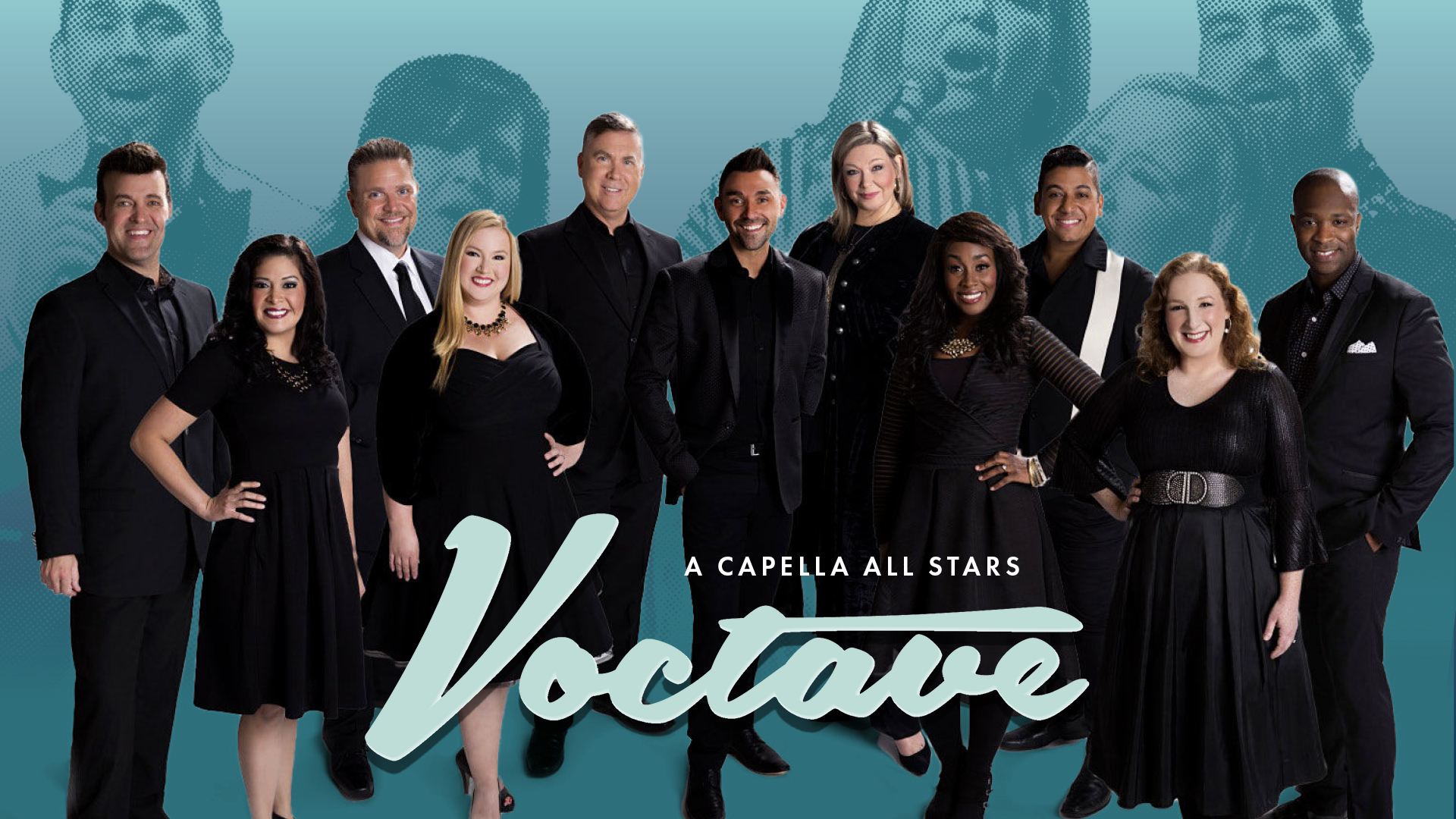 Voctave is an 11-member acappella group from Central Florida. Formed in the winter of 2015 by producer and arranger Jamey Ray, the voices that bring their artistic arrangements to life represent a wealth of diverse backgrounds and musical experiences.

Voctave members have roots in musical theater, contemporary Christian music, barbershop, pop and choral music. Members of Voctave have performed all over the world and can be heard on countless recordings. The group has performed with Grammy, Dove and American Music Award winners.

With multiple #1 songs and albums on iTunes, Amazon and Spotify, Voctave has also ranked in the top 25 on Billboard Magazine’s charts. Voctave has received more than 150 million views on their videos. Voctave’s albums are digitally available on all platforms.