All attendees over the age of 12 must provide documentation of full vaccination against COVID-19 OR a negative COVID-19 test to enter the Zeiterion. Details here. Properly fitting face masks are also required for all ages. By purchasing a ticket, you agree that you and those you’ve purchased tickets for will adhere to these requirements. Thank you for keeping our fellow patrons, staff, artists and community safe! 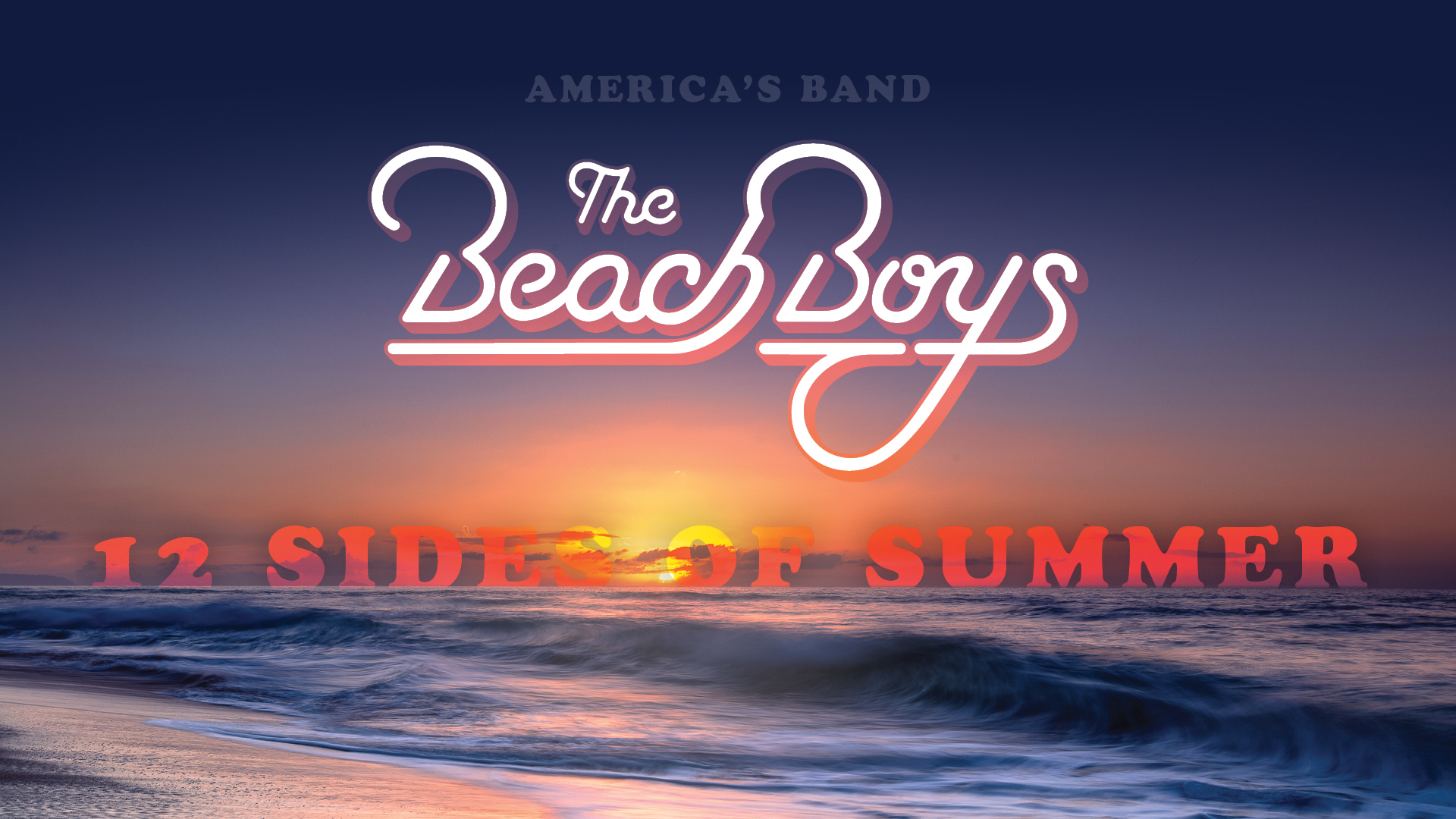 Fun, fun, fun! The Beach Boys are coming to The Z!

The Beach Boys—Rock and Roll Hall of Fame inductees and America’s first pop band to reach the 50-year milestone—have created the world’s favorite soundtrack to summer with their classic hits including “I Get Around,” “Help Me Rhonda,” “California Girls,” the Grammy-nominated “Good Vibrations,” and the chart-topping “Kokomo.”

Since lead-singer Mike Love penned the lyrics to The Beach Boys’ first hit, “Surfin’” in 1961, the band has sold over 100 million records worldwide, received a Lifetime Achievement Grammy Award and performed more concerts than any major rock band in history.  Their Sounds Of Summer: The Very Best Of The Beach Boys, a 30-track collection of the band’s biggest hits, went triple-platinum with sales of more than three million copies.

Come celebrate the sounds of summer with The Beach Boys!

VIP packages available at thebeachboys.com and mikelove.com. Tickets are not included in the VIP package; they must be purchased separately.