
Accept
On Tuesday, October 4, The Z box office and admin offices are closed for a staff retreat. We will re-open on Wednesday, October 5.
false
Thursday
8:00 pm
Thu
8:00 pm
presents 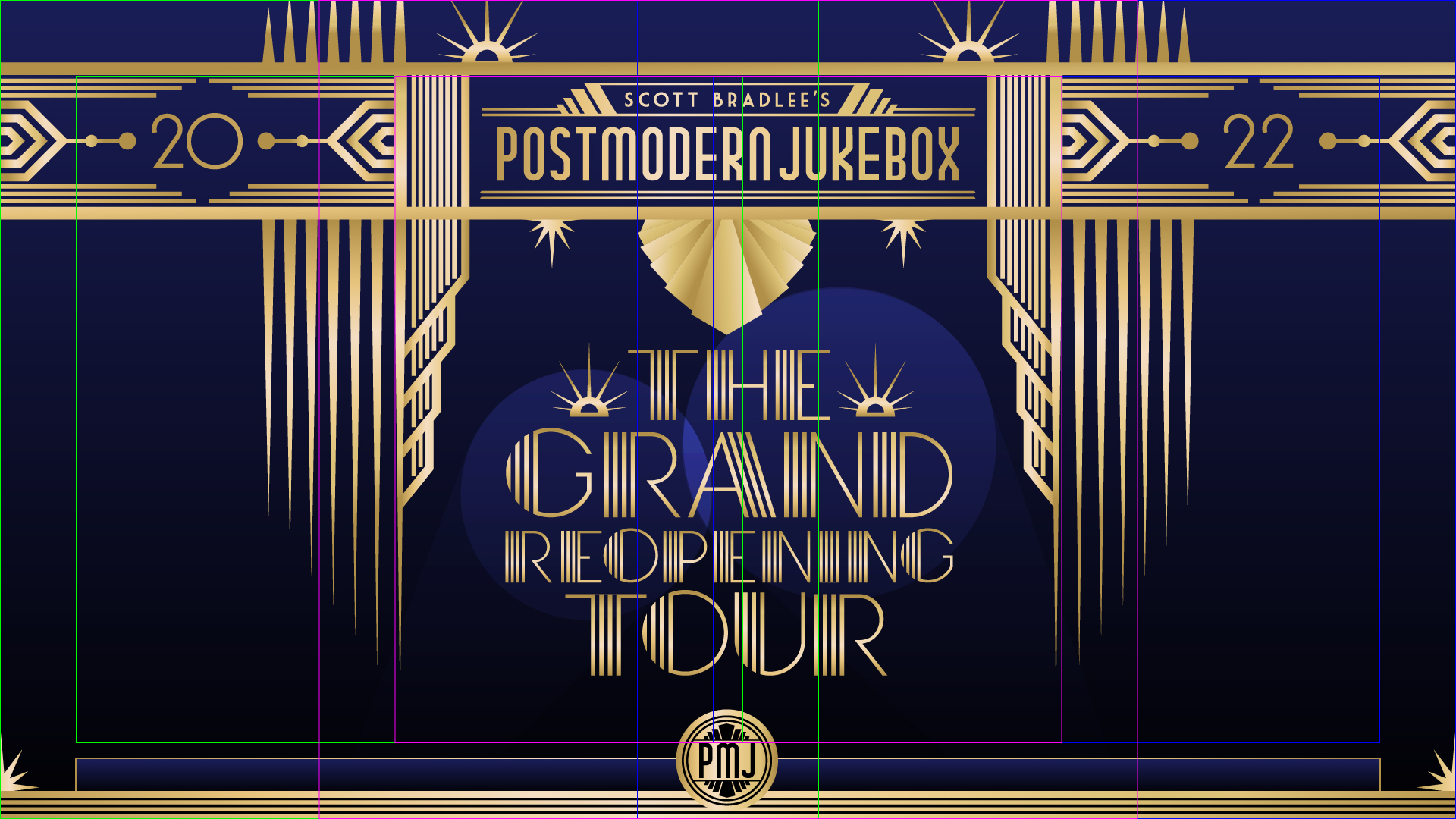 Postmodern Jukebox, the time-twisting musical collective known for putting “pop music in a time machine,” returns to The Z with “the most sensational ’20s party this side of The Great Gatsby.”

The Grand Reopening Tour celebrates the Roaring ’20s for a new millennium with an ensemble of multi-talented singers and musicians who bring generation-spanning arrangements alive! The core ensemble is often joined by surprise guests to make each concert unique and unpredictable – making for one of the most thrilling live music experiences of this and any other time period.

For a band so deeply rooted in Jazz Age aesthetics – though their time warps have touched on virtually every major trend in popular music, from doo-wop to Motown to hair metal – the coming of another “twenties” was obviously a symbolic milestone. Ironically, the original Roaring ’20s was itself ushered in by a worldwide flu pandemic.

Postmodern Jukebox founder Scott Bradley reflects, “It’s crazy how history repeats itself and it’s striking that people back then reported the same feelings – everybody was beyond tired of being cooped up by themselves after weathering a long pandemic. They just wanted to get out there and dance and party and see each other again. Music has served such a valuable function of inspiring us and reminding us of our shared humanity throughout history, and there’s simply no substitute for gathering together to experience such a powerful force live.” 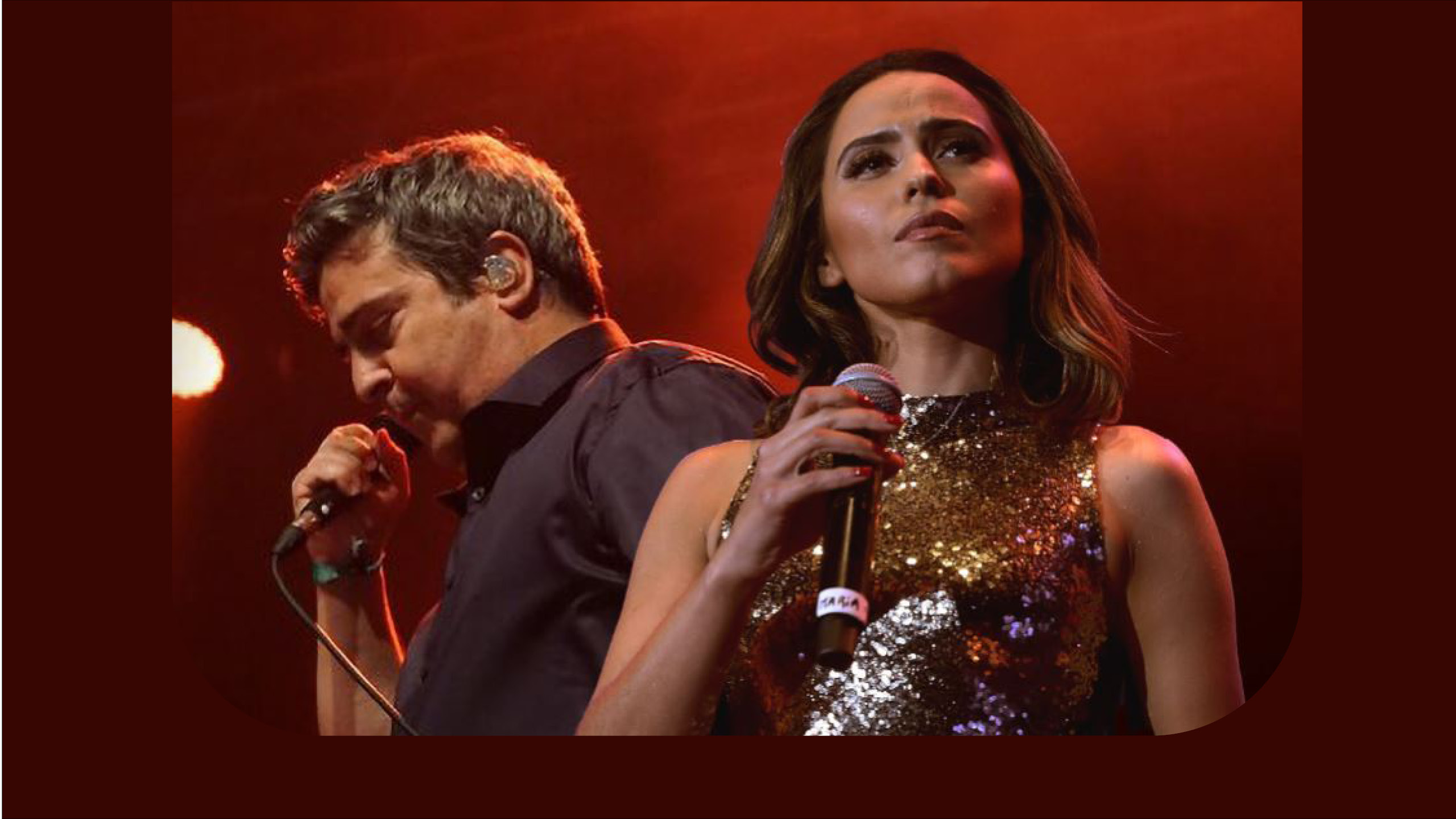 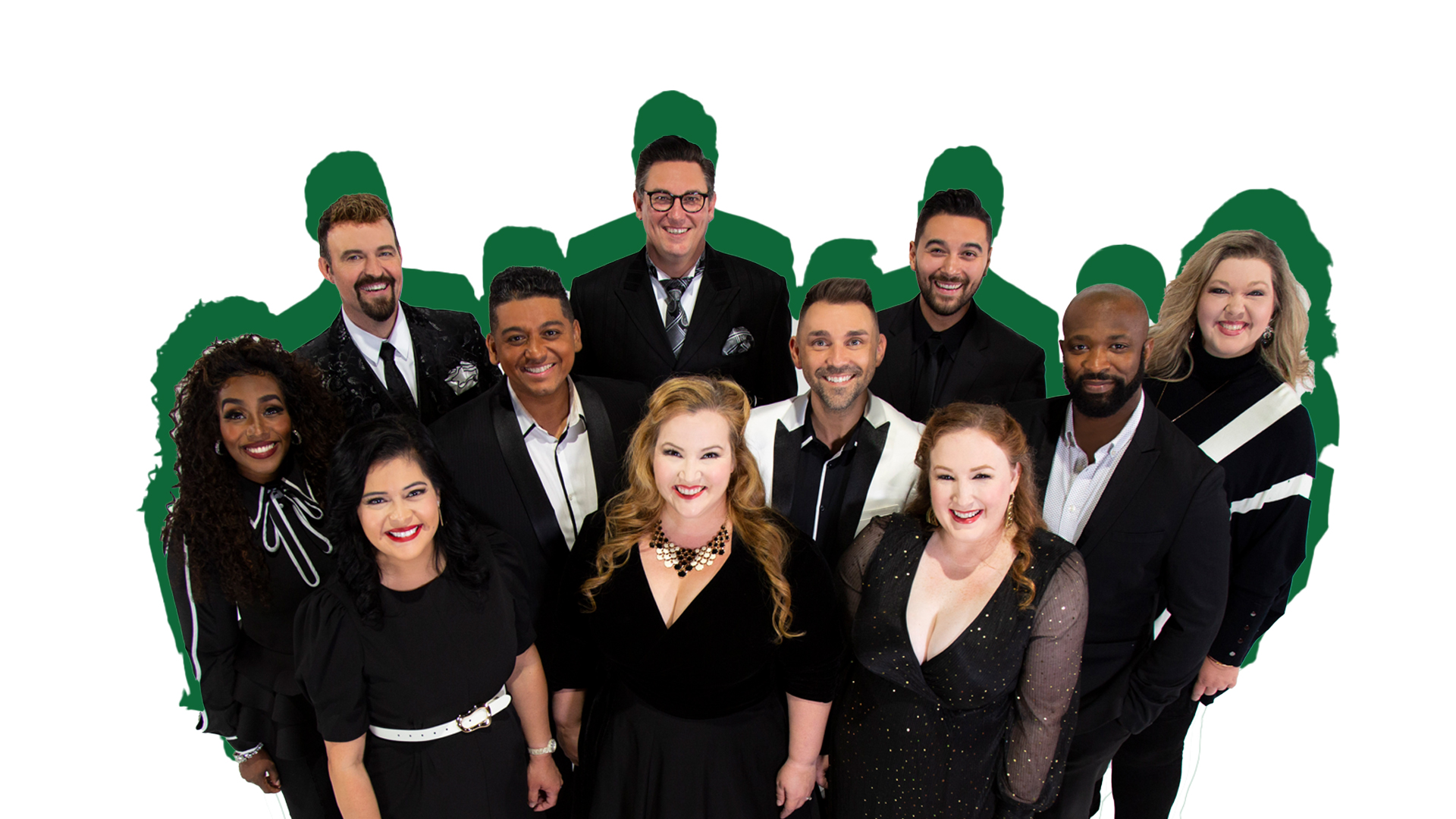