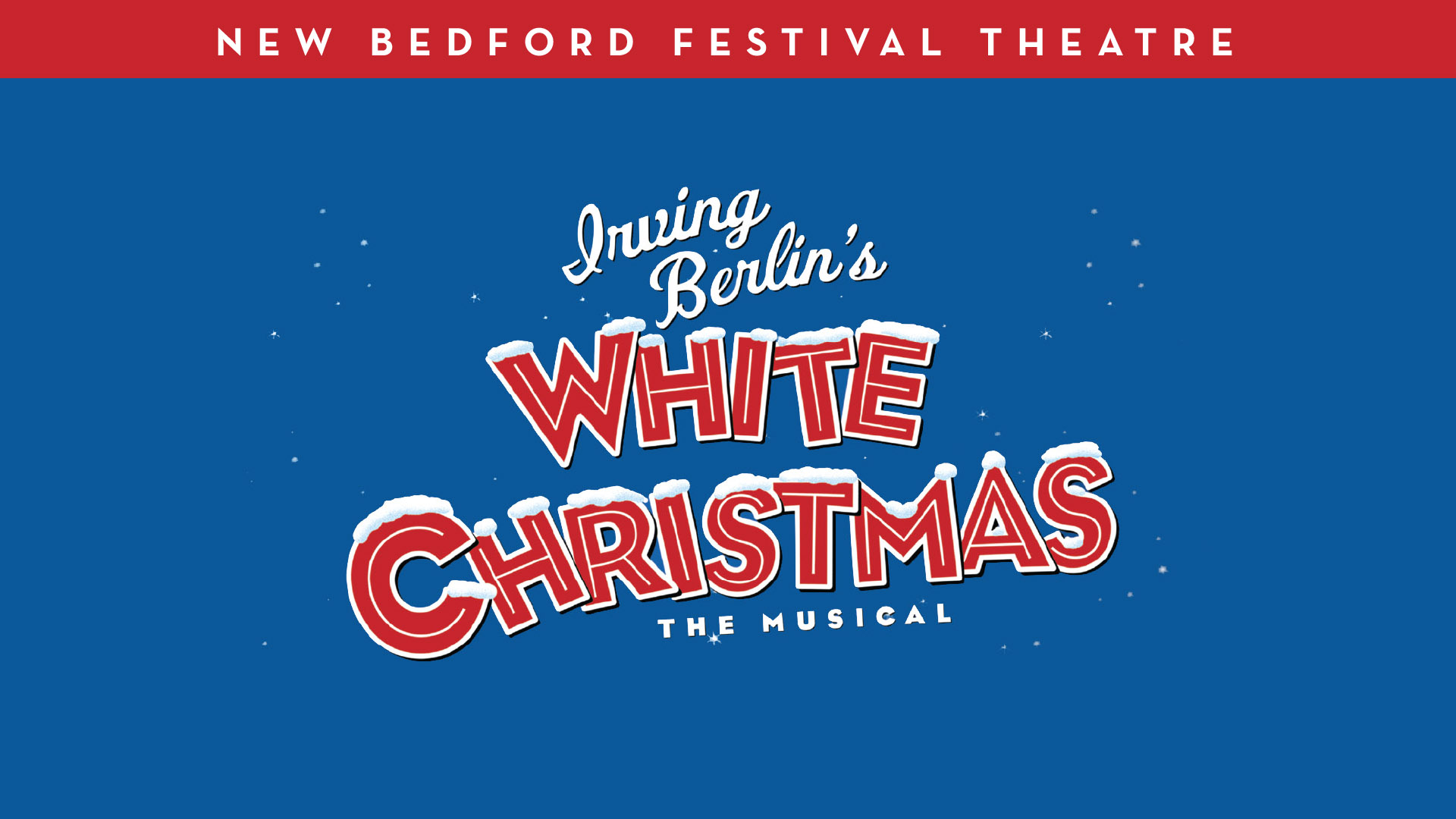 This holiday classic follows a song-and-dance duo who accompany two beautiful singing sisters to a Vermont lodge for their Christmas show. Featuring a dazzling score filled with well known standards, including classics such as “Sisters,” “Snow,” “The Best Things Happen While You're Dancing,” and, of course, “White Christmas,” plus tap dance galore in “I Love A Piano.”

White Christmas has all that you've come to know and love from NBFT: full sets, costumes, an orchestra - and it's going to snow on stage!

More about the cast:

David Elder, who plays Bob Wallace (Bing Crosby in the film), has starred as both Bob Wallace and Phil Davis on the National Tour of White Christmas.

Kelly Sheehan, who plays Judy Haynes (Vera-Ellen), has played the role on Broadway and in the National Tour.

Join us for White Christmas, an uplifting musical to celebrate the holidays!

The 2pm performance on Saturday, November 26, is a full preview performance and all tickets are $35. 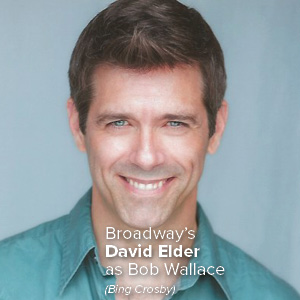 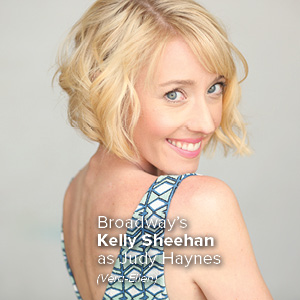 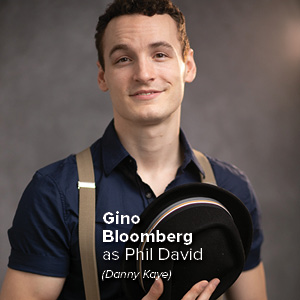 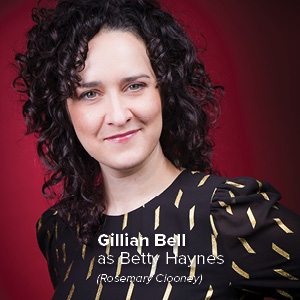 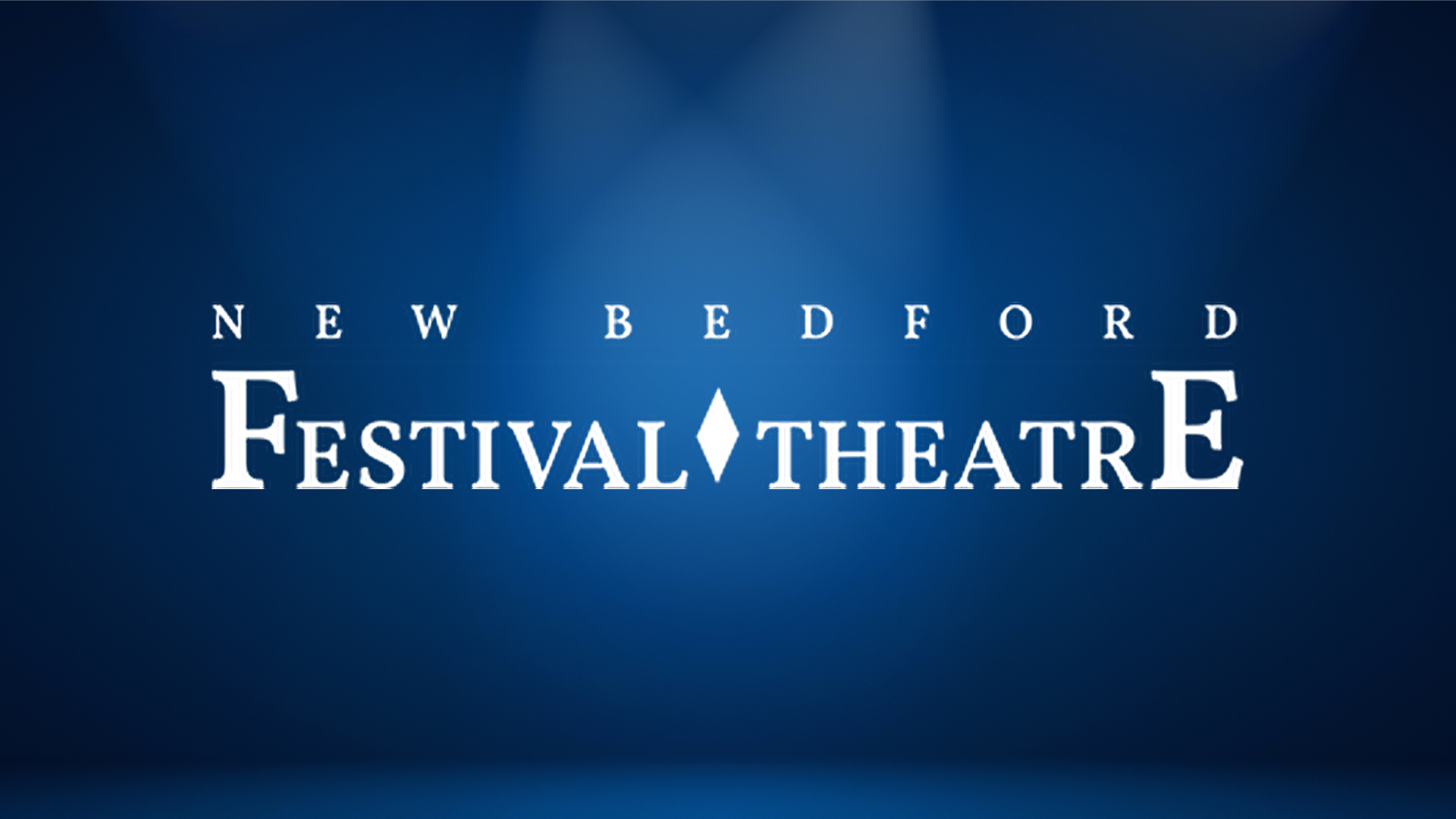 One price for The Wiz and Joseph & the Amazing Technicolor Dreamcoat 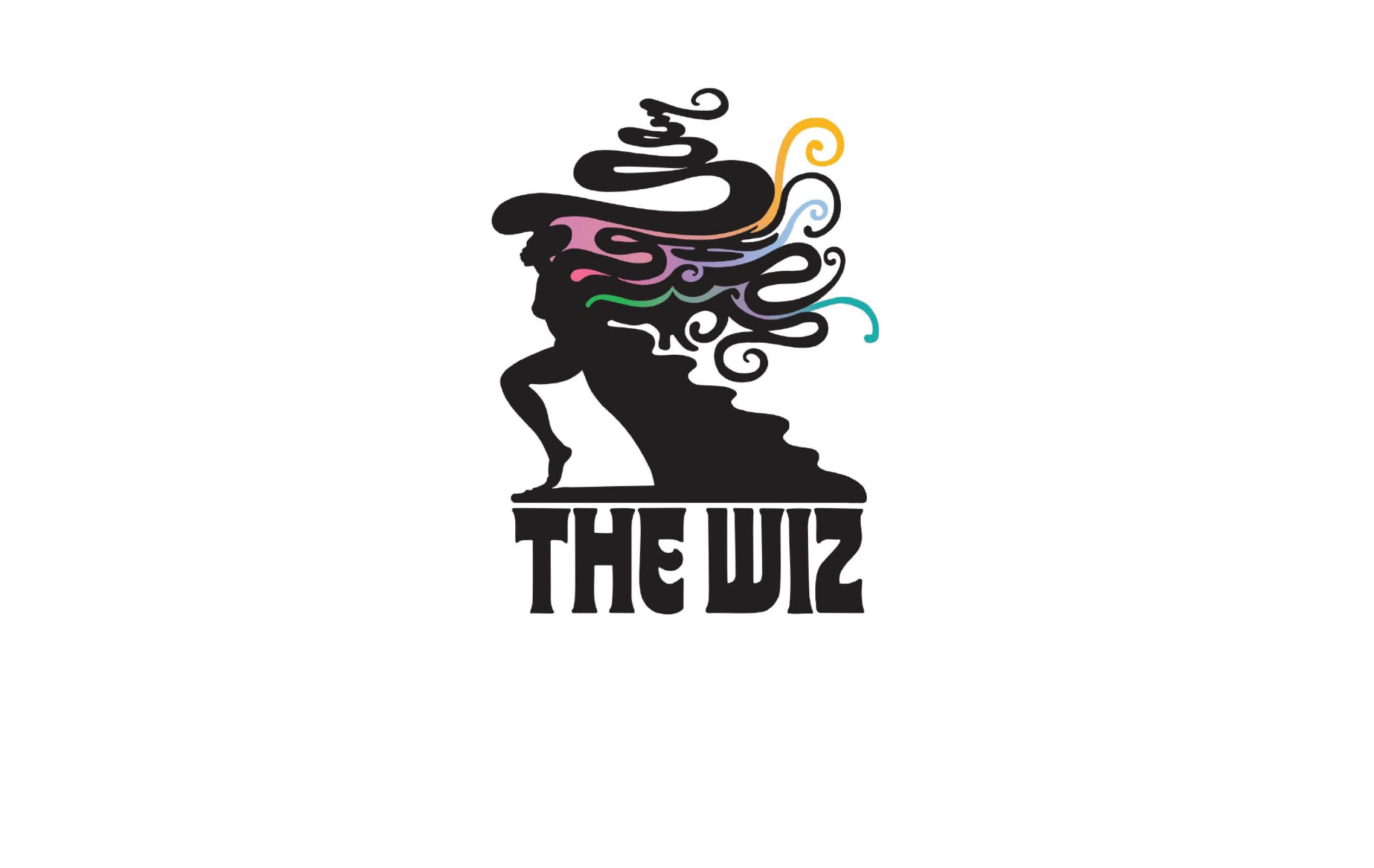 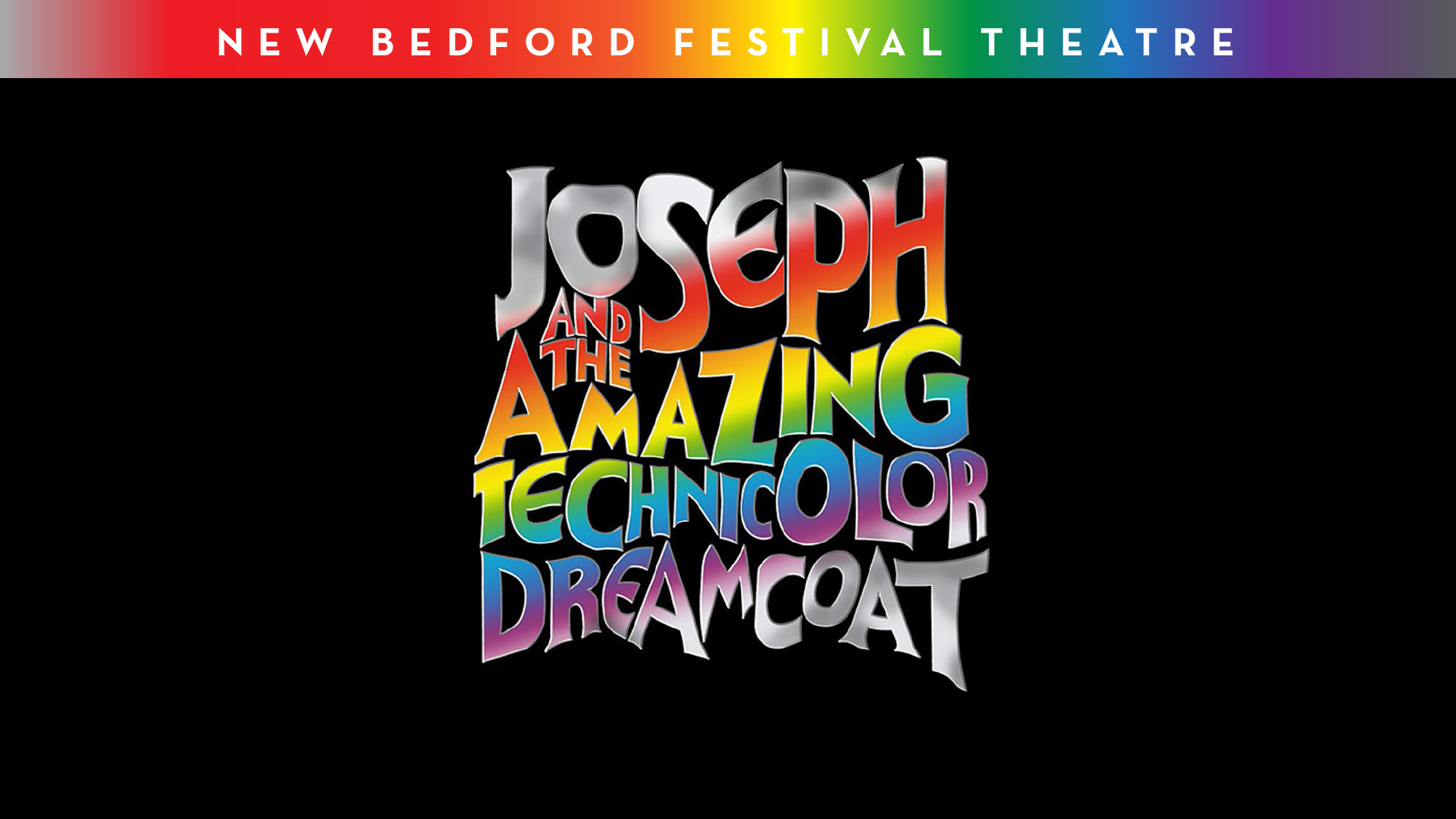