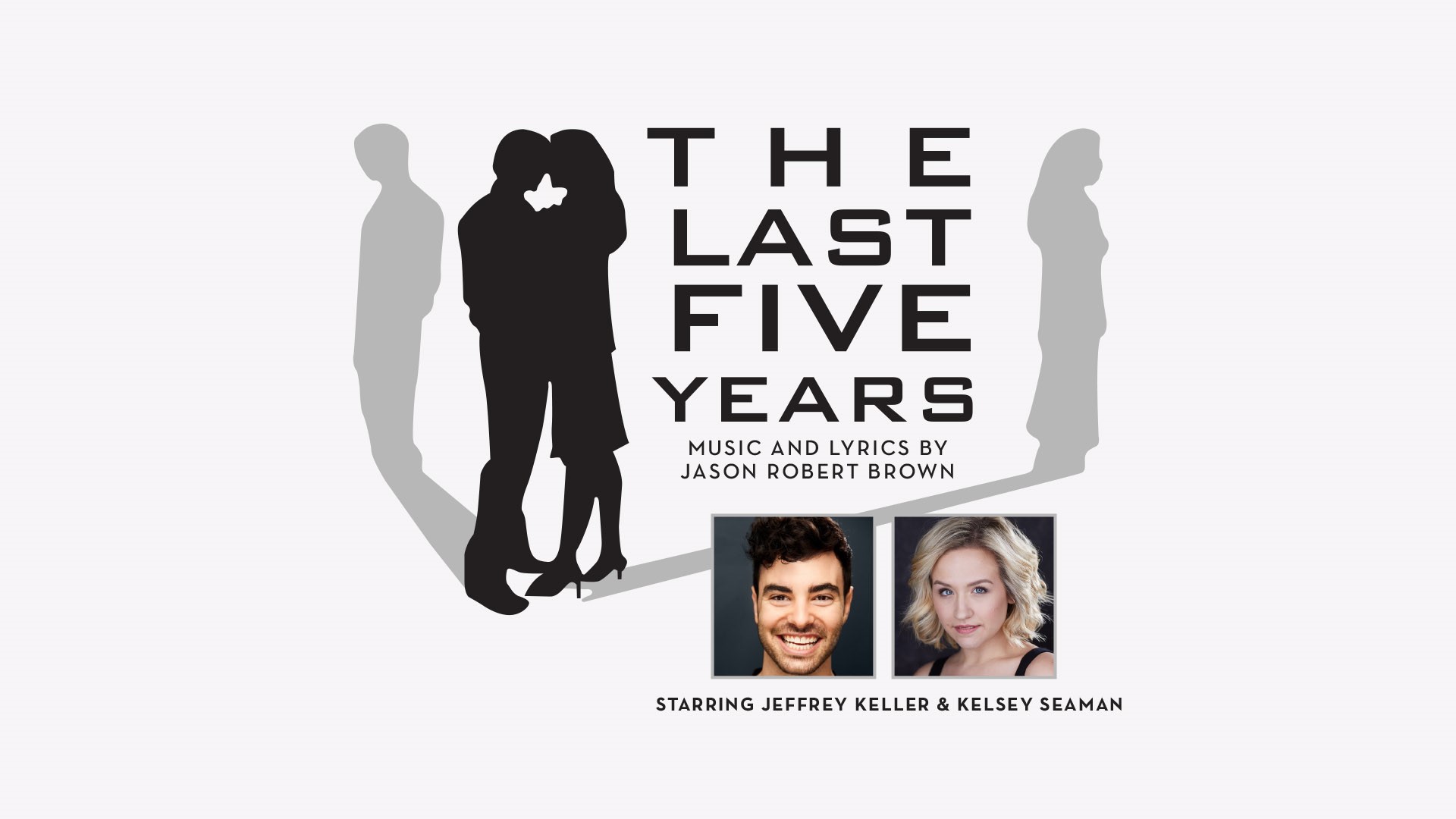 Jason Robert Brown's Drama Desk winner, The Last Five Years, has been translated into a handful of languages and was named one of TIME Magazine's 10 best shows of 2001. A testament to the show's longevity, and spurred by the show's regional popularity, The Last Five Years enjoyed an Off-Broadway revival at Second Stage in 2013. A film adaptation was released in 2014, starring Anna Kendrick and Jeremy Jordan.

An emotionally powerful and intimate musical about two New Yorkers in their 20s who fall in and out of love over the course of five years, the show's unconventional structure consists of Cathy, the woman, telling her story backwards while Jamie, the man, tells his story chronologically; the two characters only meet once, at their wedding in the middle of the show.

Choose either performance on Friday, October 22, or Saturday, October 23, as well as in-person or the virtual streaming option at check-out.

Under $50
Musical Theater
No items found.