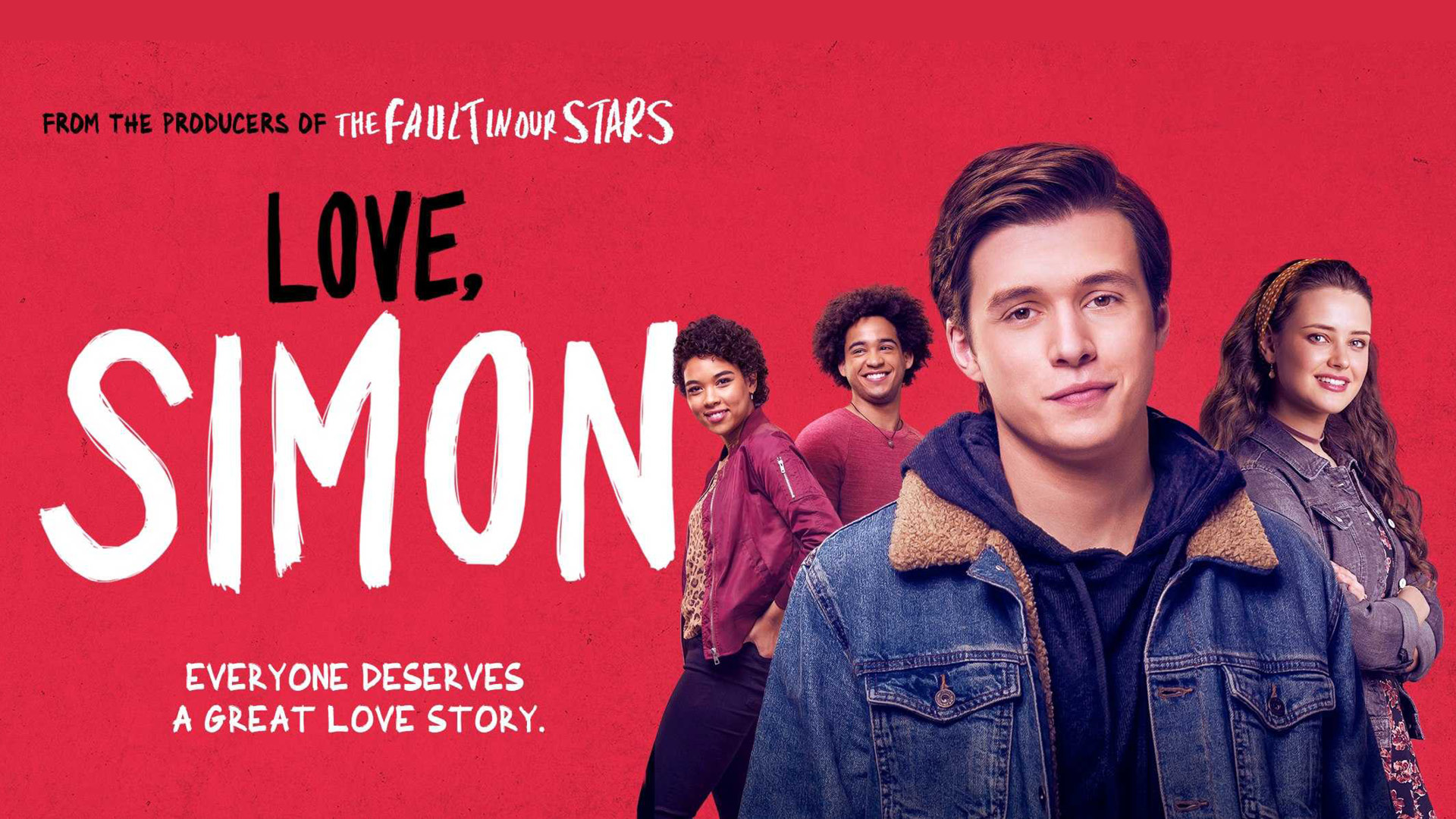 From the show runner behind “Riverdale,” “You,” and “Supergirl,” LOVE, SIMON is an endearing and hilarious testament to friendship and learning how to fiercely be yourself starring Nick Robinson and Katherine Langford.

Following the film, join us for a conversation with Eileen Duga from Elevate Youth Program.

‍Love, Simon is part of the Pride month series, Ship of Hearts - Relationships, Friendships, Allyships, in partnership with the Southcoast LGBTQ+ Network.

David Velasco Bermudez is a living legend. Raised in a Puerto Rican family in New York City, David took part in the 1969 Stonewall Riot that sparked the modern LGBTQ+ rights movement. He met his husband, Bob Isadore, in 1974. In 2004, exactly 35 years after the fateful protest on Christopher street, David became the first Stonewall veteran to become legally married in a same-gender marriage. David and Bob currently live on Cape Cod.