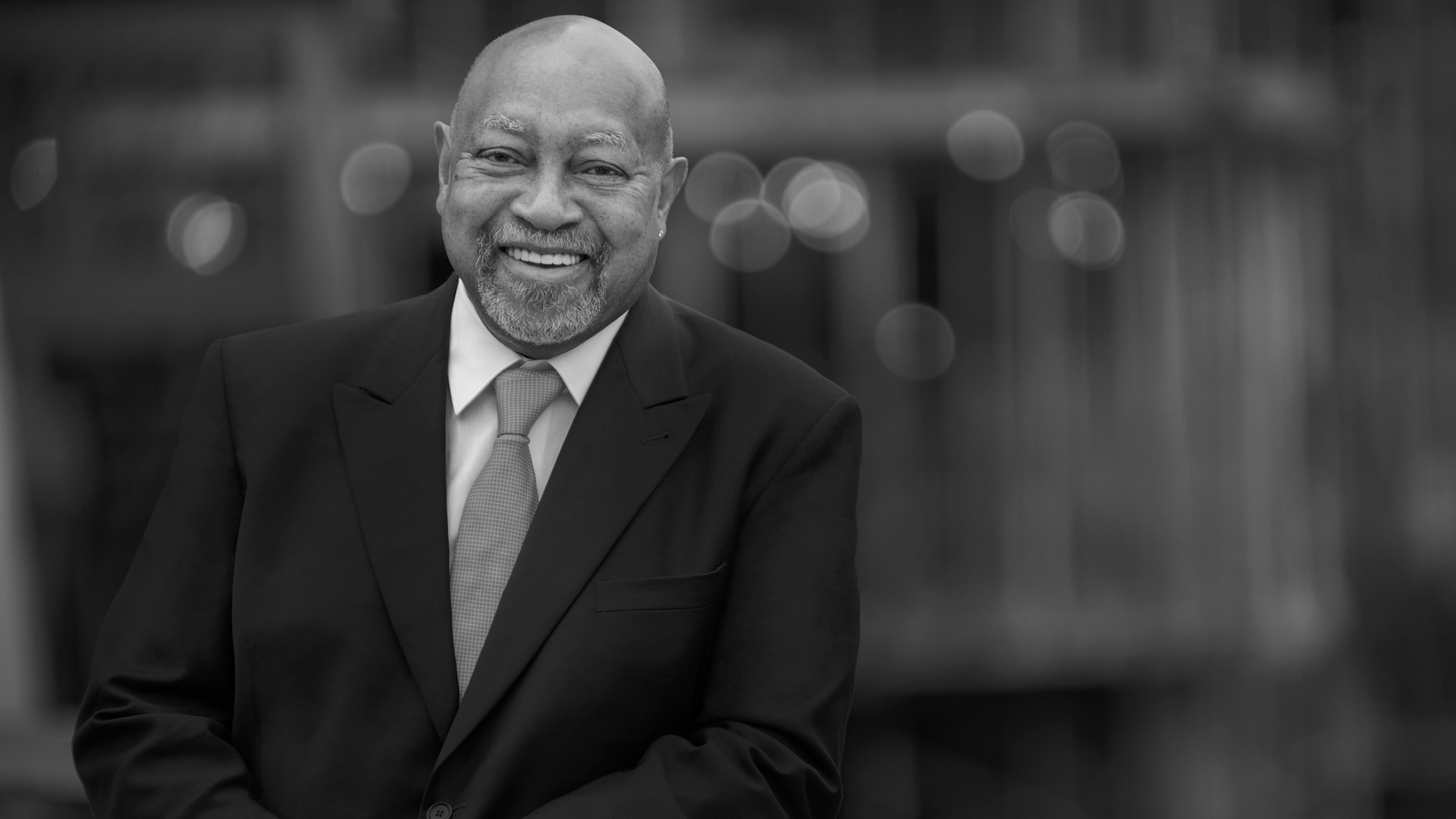 Honored by The National Endowment for the Arts as a Jazz Master, Kenny Barron has an unmatched ability to mesmerize audiences with his elegant playing, sensitive melodies and infectious rhythms.

Kenny has earned eleven GRAMMY™ nods beginning in 1992 for Best Jazz Album with “People Time,” an outstanding duet with Stan Getz, and most recently in 2017 for Best Jazz instrumental Album. He consistently wins the jazz critics and readers polls, including 2016 Downbeat Critics Poll, Jazz Times and Jazziz magazines. He was awarded an Honorary Doctorate from his alma mater SUNY Empire State in 2013 and from Berklee College of Music in 2011. In 2009 he was inducted into the National Academy of Arts and Sciences and received the Living Legacy Award from Mid-Atlantic Arts Foundation. In 2005 he was inducted into the American Jazz Hall of Fame and won a MAC Lifetime Achievement Award. He was named Best Pianist in 2017 by the Jazz Journalists Association a record seven times.

Whether he is playing solo, trio or quintet, Kenny Barron is recognized the world over as a master of performance and composition.

One of the top jazz pianists in the world. 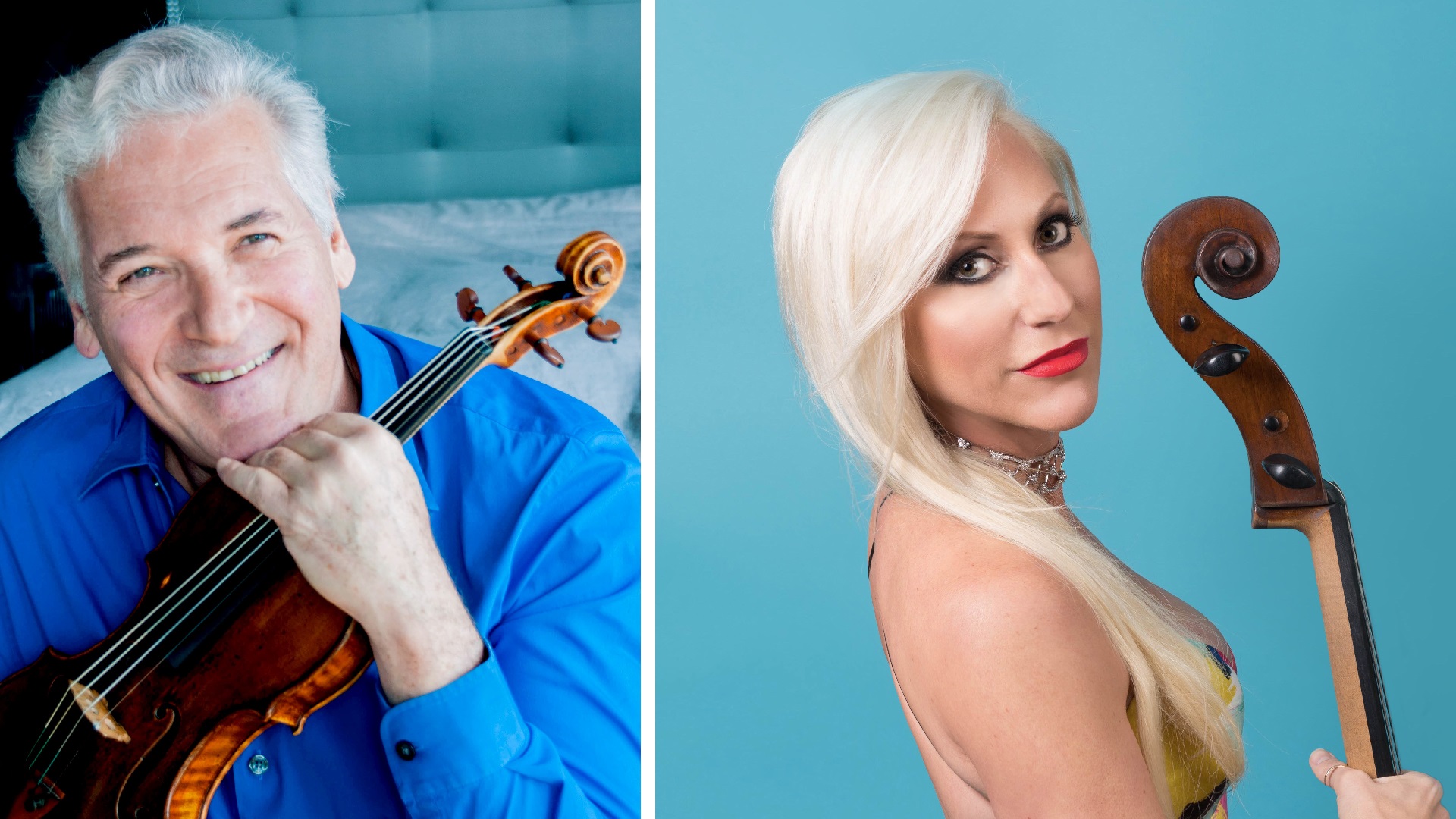 Music
No Discounts
Under $50