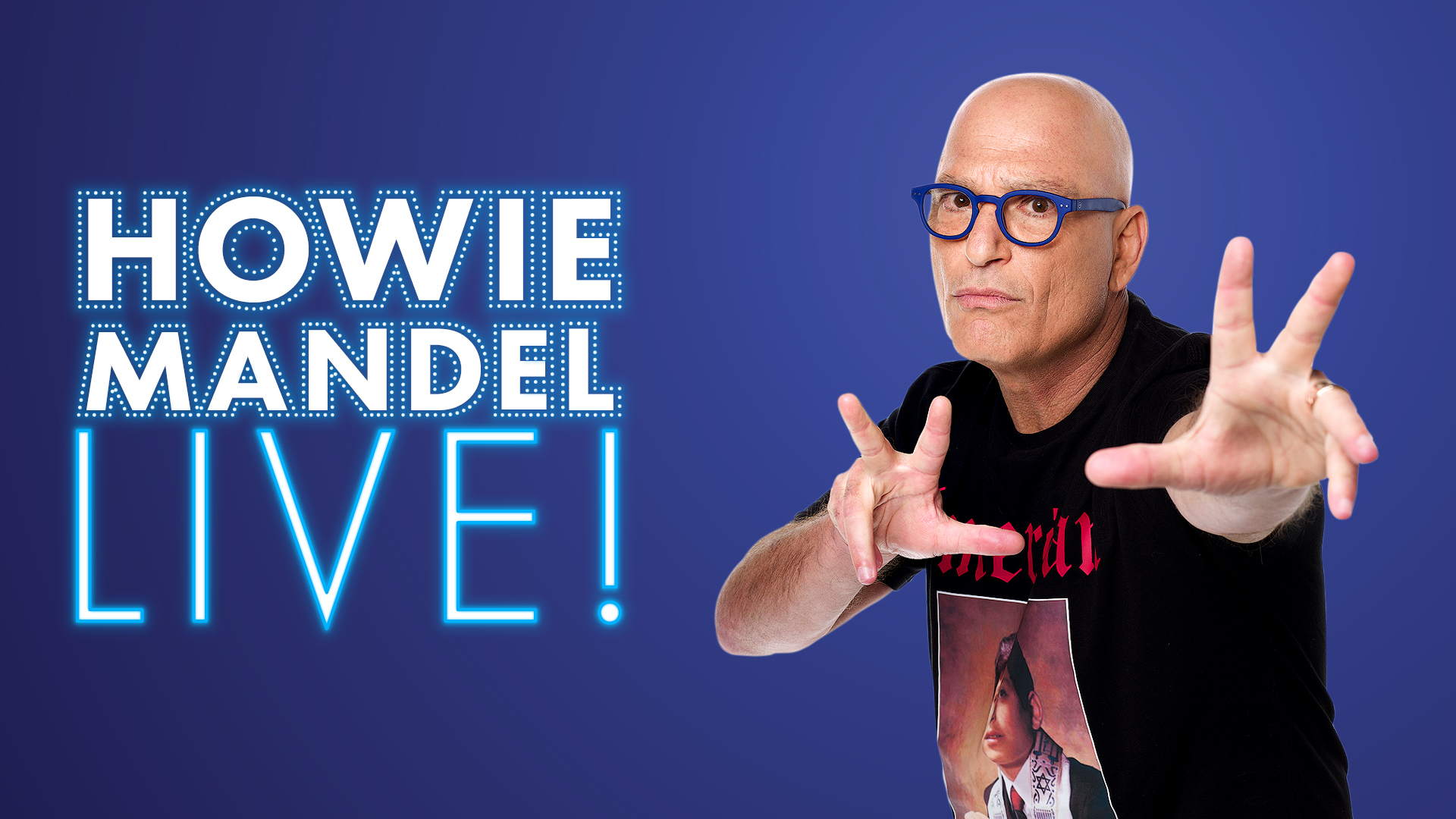 Be there when comedy superstar Howie Mandel brings his spontaneous humor to New Bedford for an evening of laughs!

Howie Mandel has remained a constant force in show business for more than 30 years. Mandel currently serves as executive producer and host of the game show "Deal or No Deal," which returned with exciting, brand new episodes in December 2018 on CNBC. Howie has served as a judge for a decade on NBC's hit summer talent competition series, "America's Got Talent," which premieres its 14th season in May. He was also a judge on the global winter edition of the series, "America's Got Talent: The Champions". Howie recently released his first solo special in 20 years "Howie Mandel Presents Howie Mandel at the Howie Mandel Comedy Club" on Showtime in January. He can also be seen in the upcoming second season of his Nat Geo Wild Series "Animals Doing Things" which he co-hosts with his son Alex. The series will air in June 2019. His additional work as a host, actor, and/or executive producer include "Take It All" and "Howie Do It" for NBC, "Deal With It" for TBS and "Mobbed" for Fox. Previously, Mandel received an Emmy Award nomination for Outstanding Host for a Reality or Reality-Competition Program for "Deal or No Deal" and a Daytime Emmy nomination for Outstanding Game Show Host for the syndicated version of the show.

Mandel's versatile career has encompassed virtually all aspects of the entertainment spectrum, including television, film and stage. From his work on the Emmy Award-winning "St. Elsewhere," to the international animated children's series "Bobby's World," Mandel has become a mainstay of the American comedy scene. In 2009, Mandel added author to his resume when he released his frank, funny and no-holds-barred memoir, "Here's the Deal: Don't Touch Me." The memoir revealed his ongoing struggle with OCD and ADHD, and how it has shaped his life and career. It made The New York Times bestseller list on its first week and remained on the list for several consecutive weeks. Mandel has done countless comedy specials both on cable and network television. He has also hosted his own syndicated talk show, "The Howie Mandel Show," and continues to be a mainstay on the talk show circuit. He also continues to perform as many as 200 stand-up comedy shows each year throughout the U.S. and Canada. 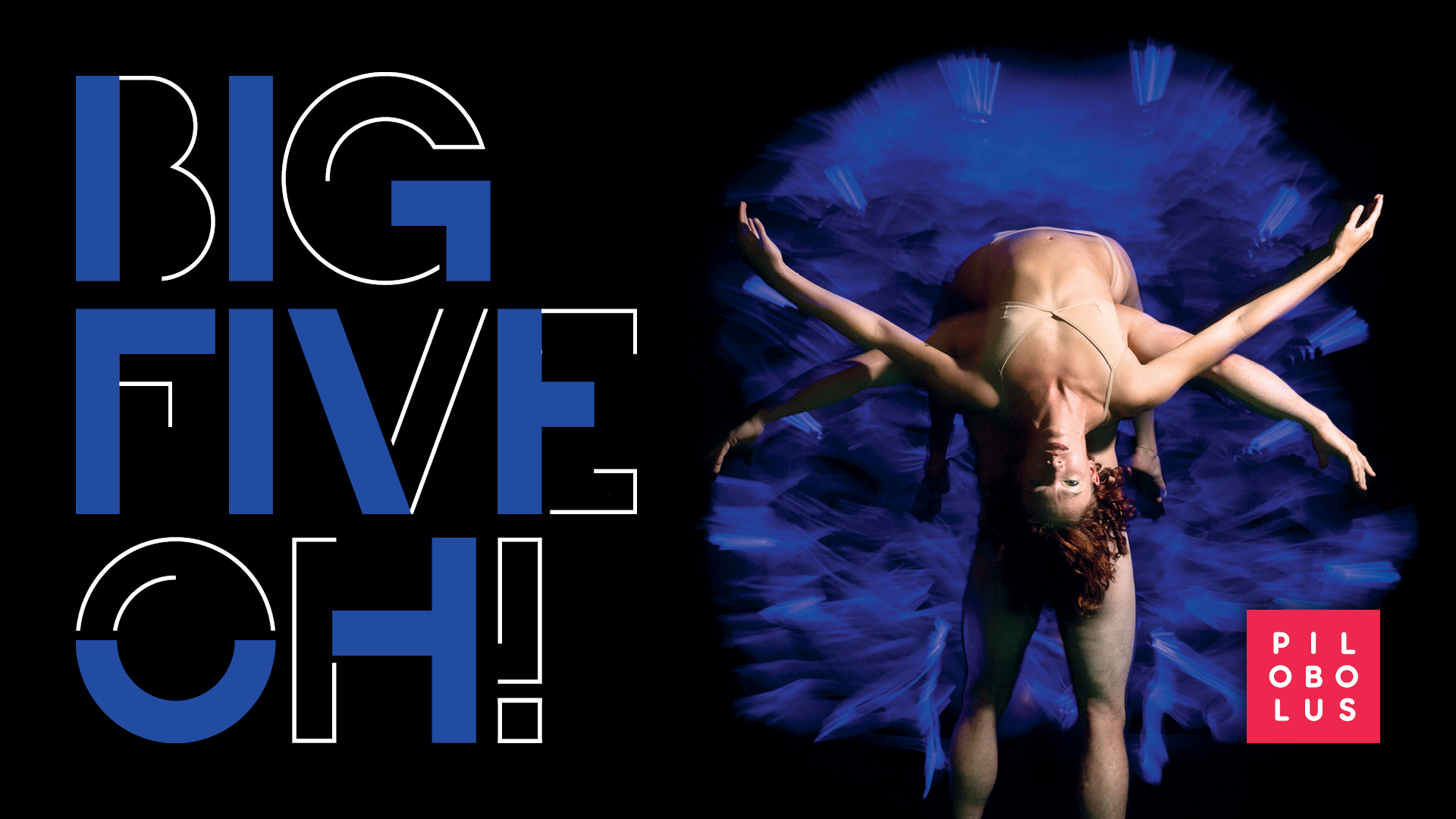 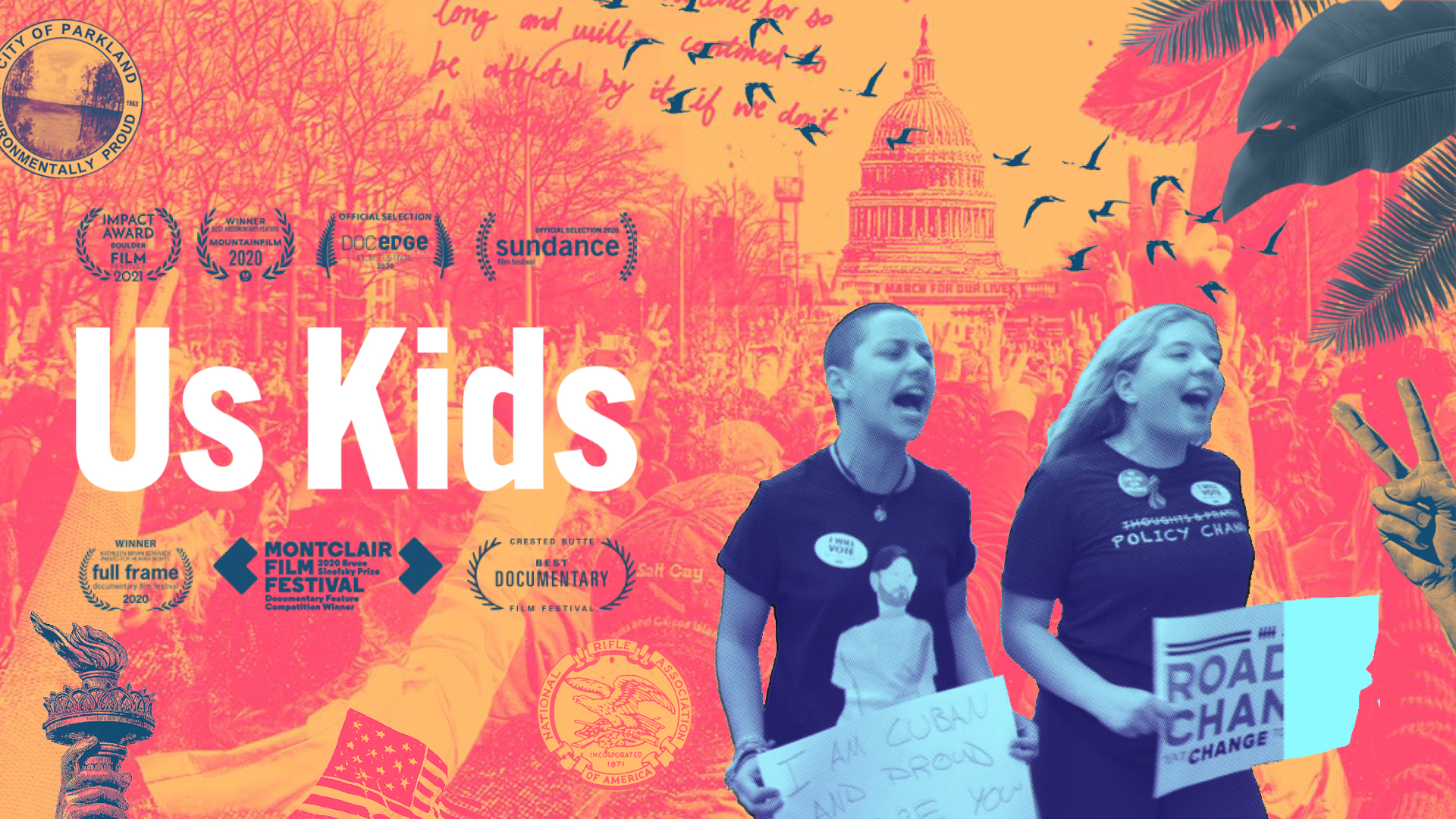