If folk, roots, and Americana were on a Venn diagram, Grace Morrison would be squarely in the center!

With a career that began as a backup singer for rock icons like Eddie Money and Joey Molland (of the band Badfinger), Grace has become a regular on the national festival and touring circuit.

She has won a number of prestigious awards including the Grand Prize of the New England Songwriting Competition and the WPRI Rhode Show Big Break contest where her music video was played on the season finale of American Idol.  The first half of 2019 iss off to a great start for Grace as she was selected to be an Official Showcase performer at the Southeast Regional Folk Alliance (TN), named a finalist in the Wildflower (TX) Festival performing singer-songwriter contest, and selected to perform in the Emerging Artist Showcase at the Falcon Ridge Folk Festival (NY). Her sophomore solo album “Reasons” was released on May 10 and debuted the # 2 Top Album on the Roots Music Report’s Top 50 Contemporary Country Airplay Chart. 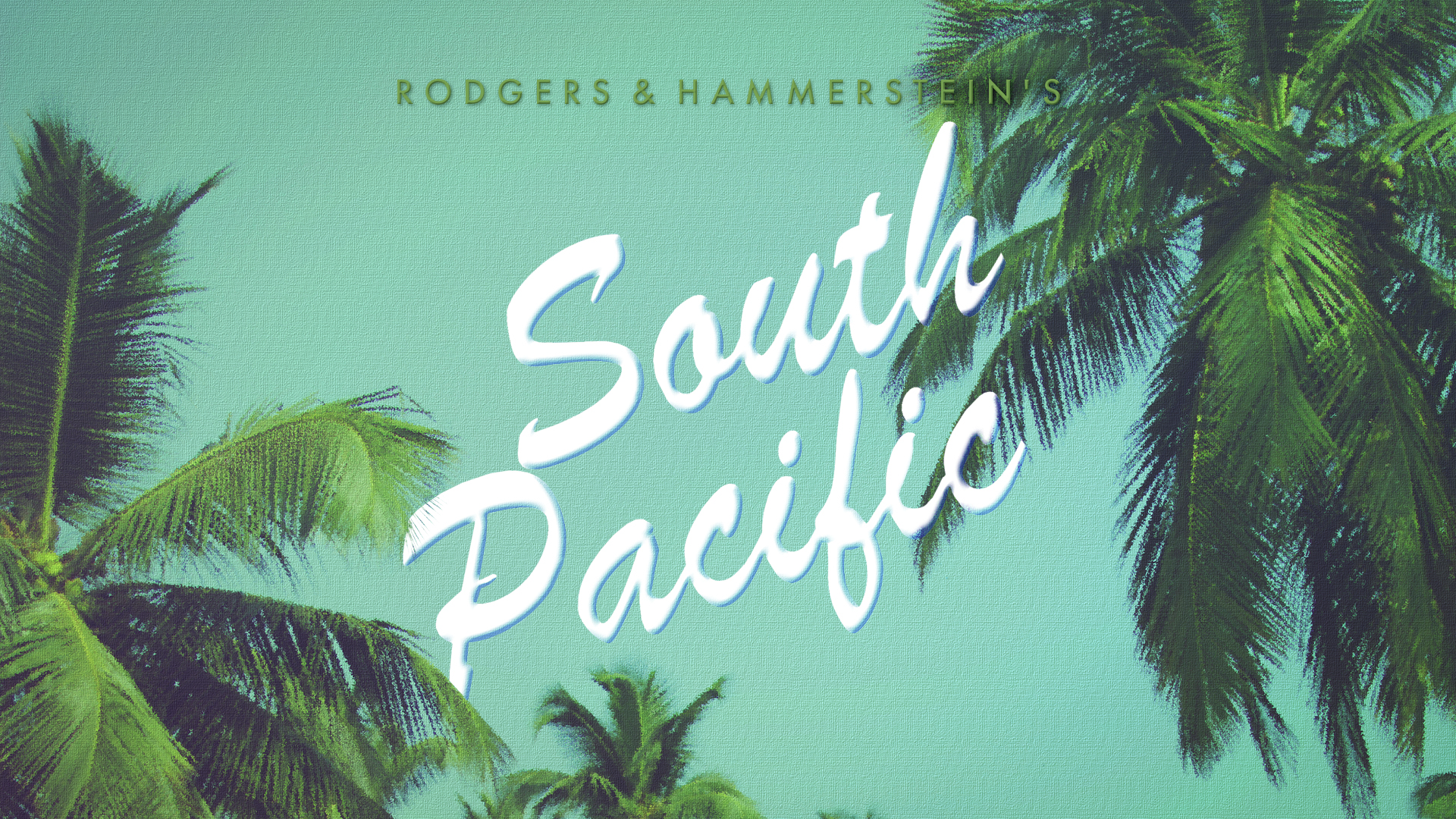 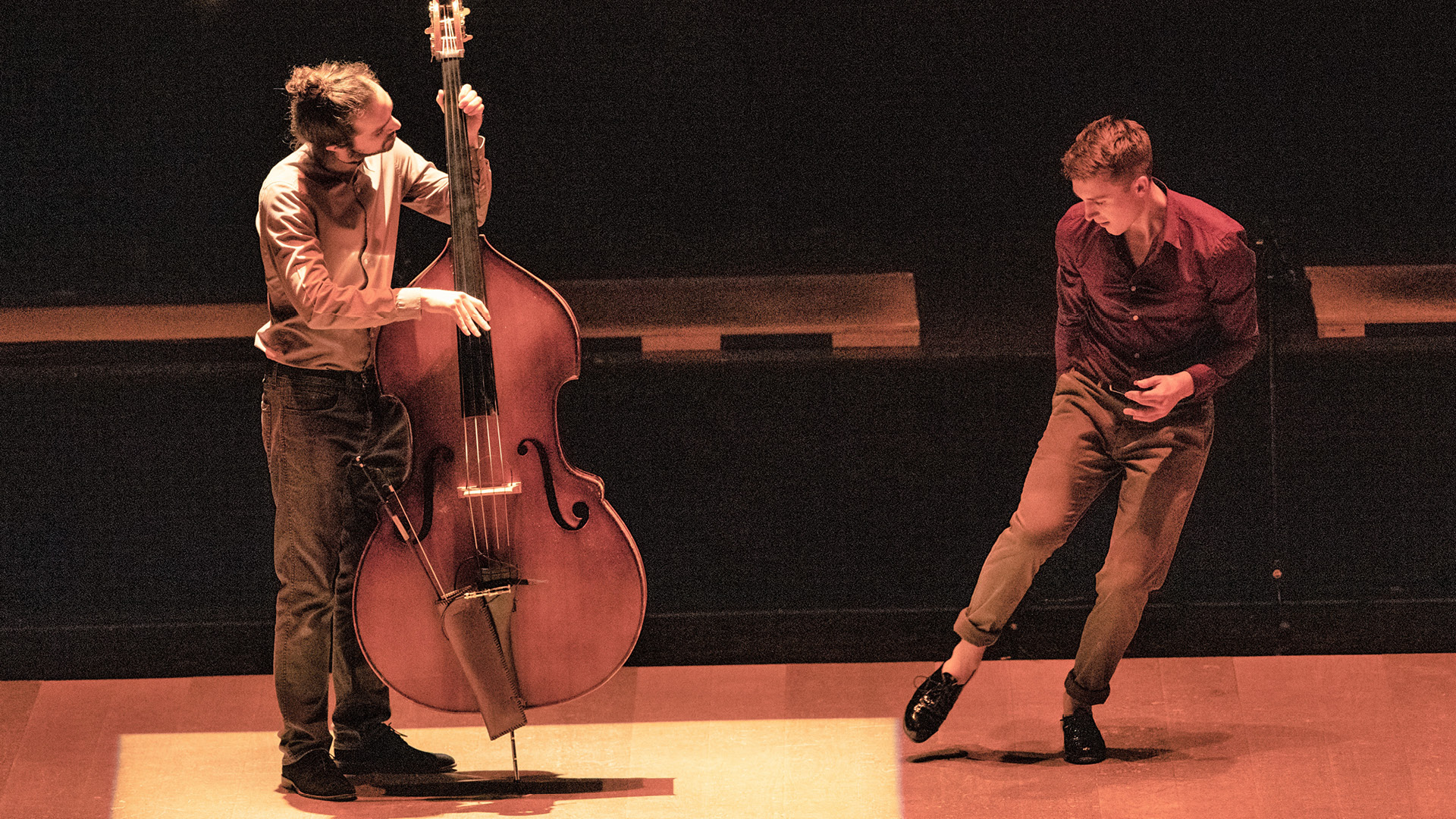 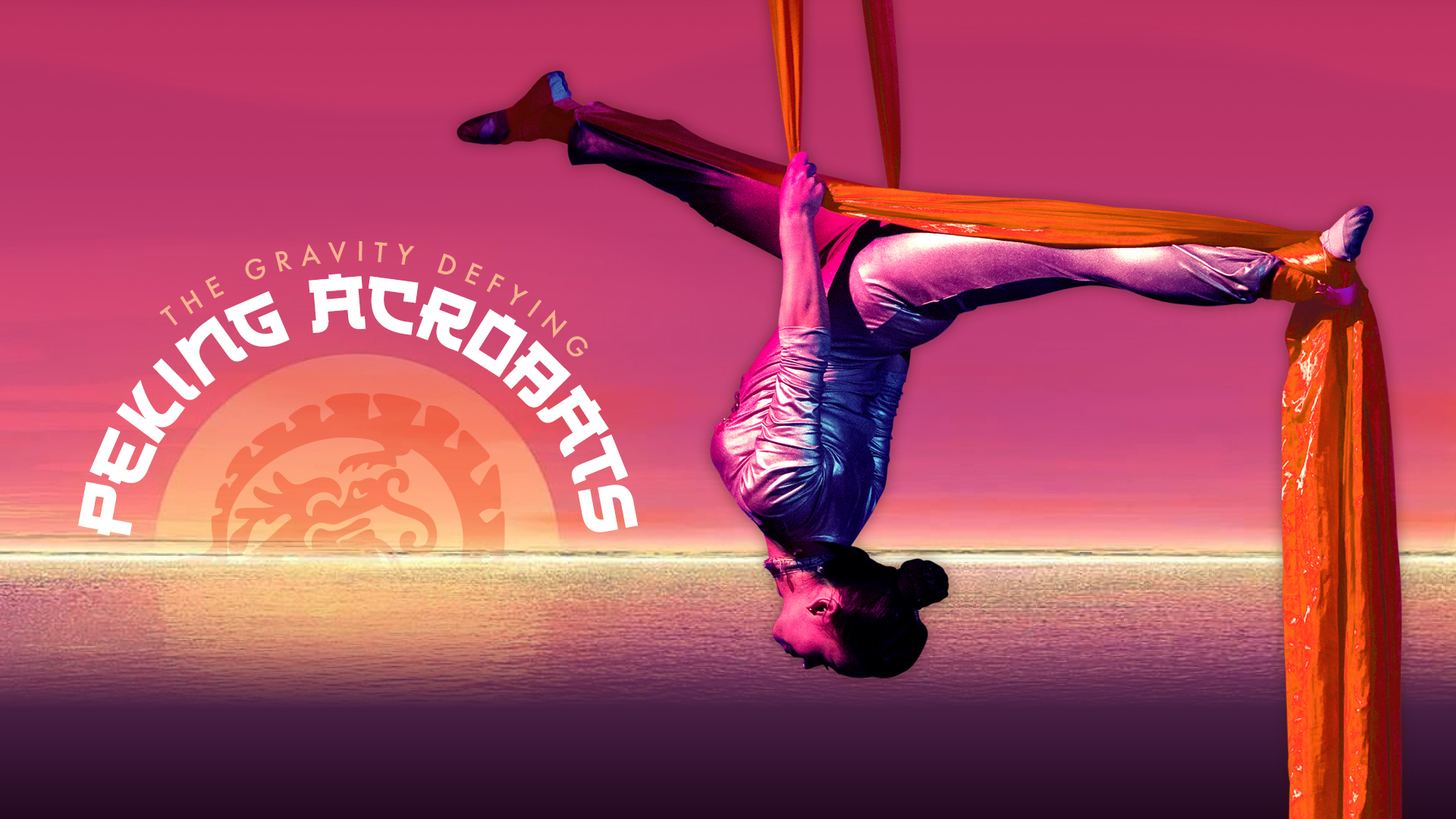 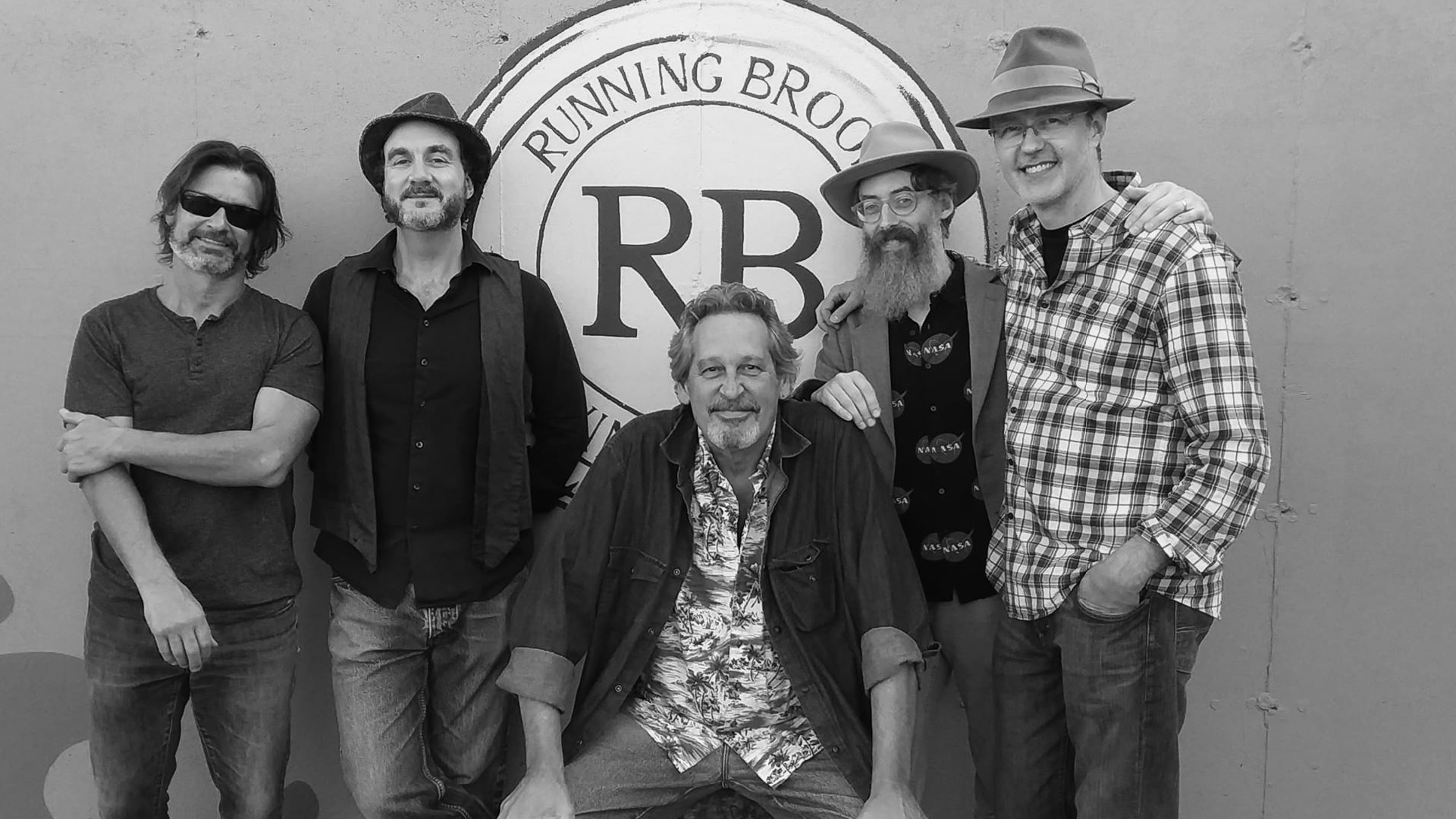 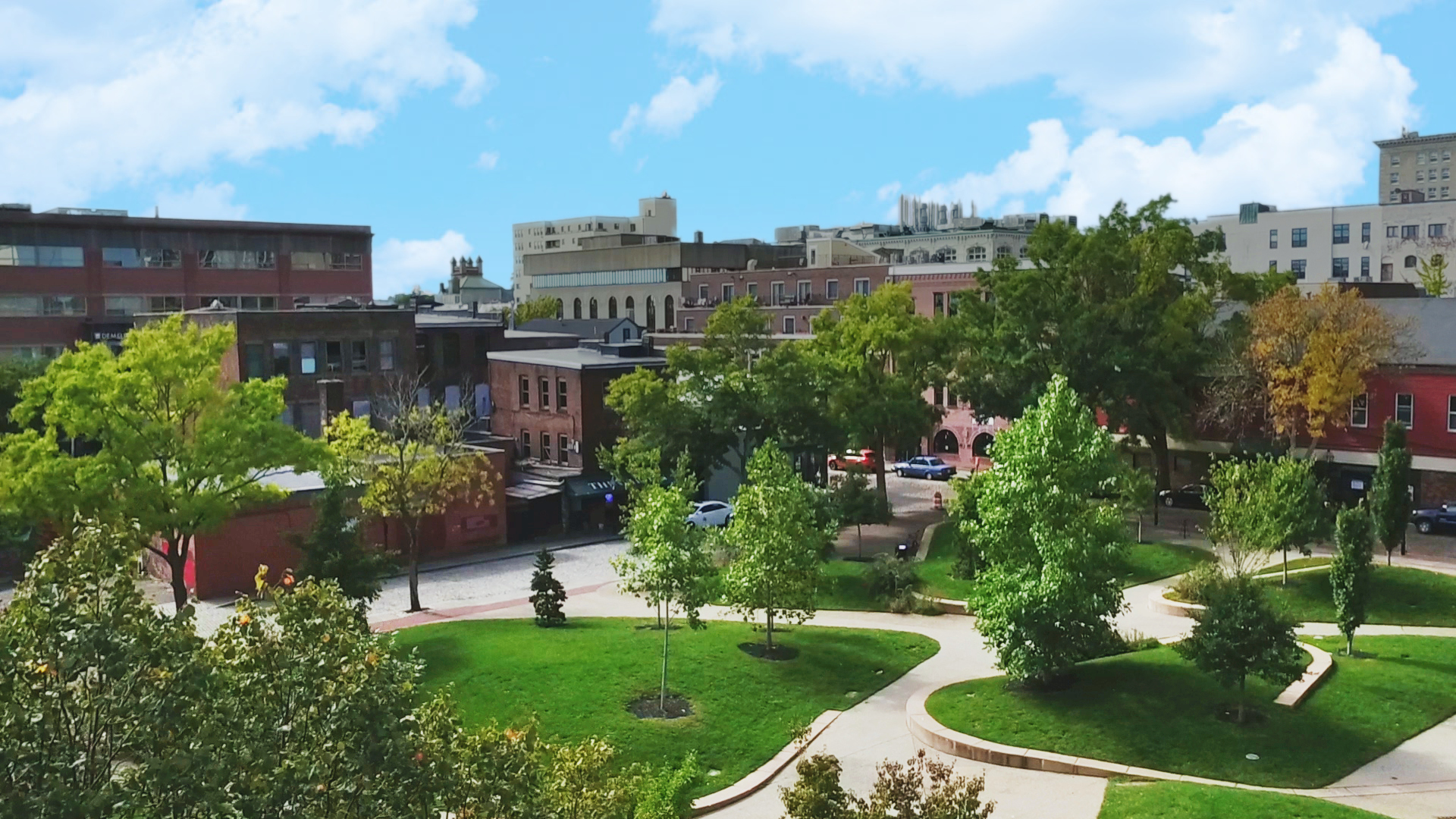