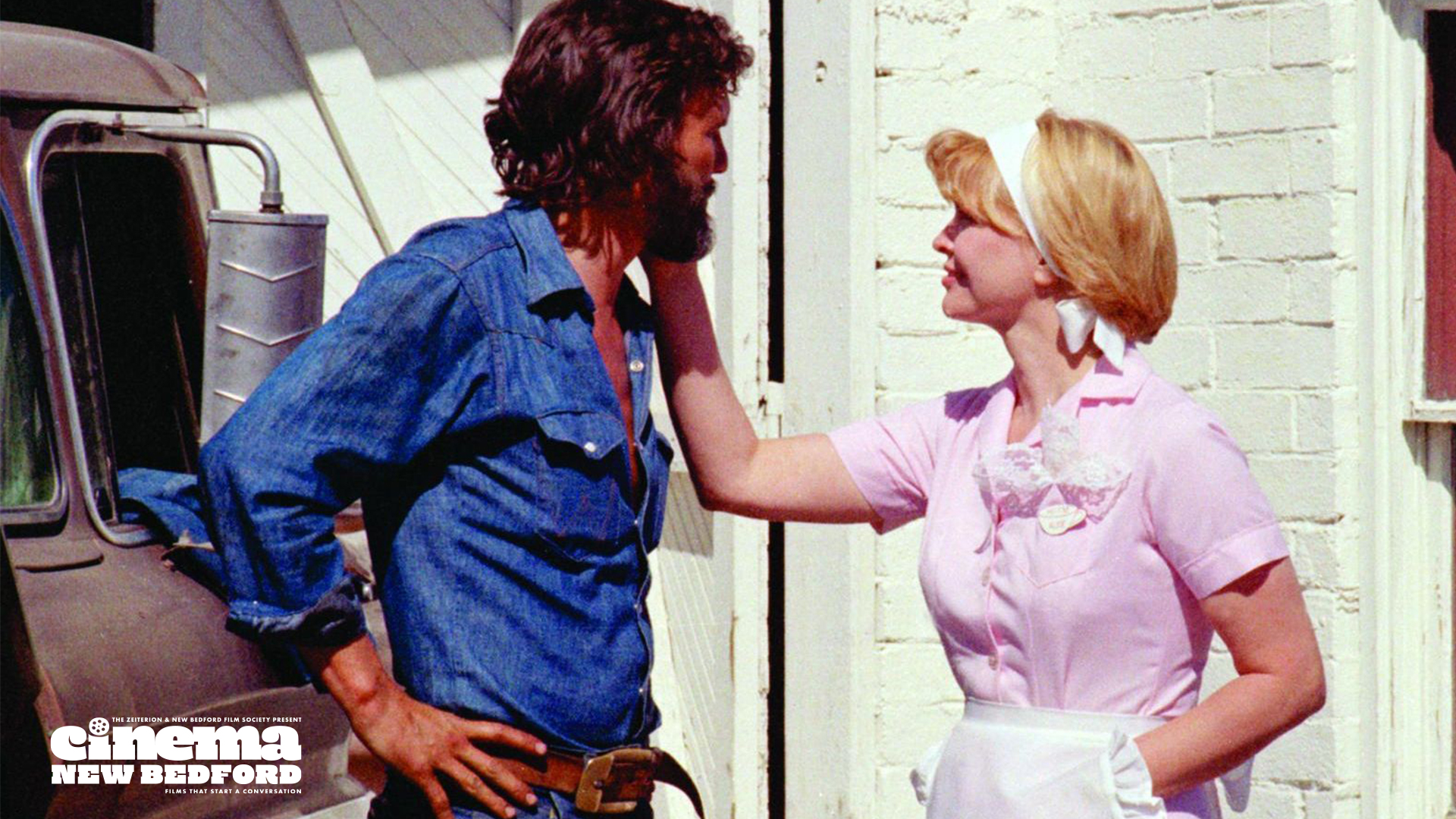 Ellen Burstyn puts in an Oscar®-winning performance as Alice Hyatt, a recently widowed 35-year-old woman who leaves her small town in New Mexico with her precocious young son Tommy (Alfred Lutter), determined to make a new life as a singer. When money problems force her to settle in Tucson, she takes a job in a diner and begins to fall for rancher David (Kris Kristofferson). Co-starring Diane Ladd and Harvey Keitel and featuring a delightful cameo from Jodie Foster.

Martin Scorsese's acclaimed fourth feature is one of the key films of the golden age of 1970s New Hollywood - a touching, funny and poignant tribute to the independent spirit and dreams of ordinary Americans.

About 4 By Scorsese Series

An American treasure, Martin Scorsese has been making films that for over fifty years that expand the art of cinema world-wide. While his name is almost synonymous with the best of Hollywood mainstream and independent film, Scorsese’s global influences include Italian New-Realism, French New Wave, and Japanese cinema (to name just a few).

4 BY SCORSESE spans his career, from his well-known blockbuster, GOODFELLAS, which did as much, if not more, to reimagining the gangster genre as any Coppola film, to his lesser known (and way underrated) comedy, AFTER HOURS; From his Boston set and highly acclaimed THE DEPARTED to his second and highly noteworthy film, ALICE DOESN’T LIVE HERE ANYMORE, which the 70’s sitcom “Alice” was based. 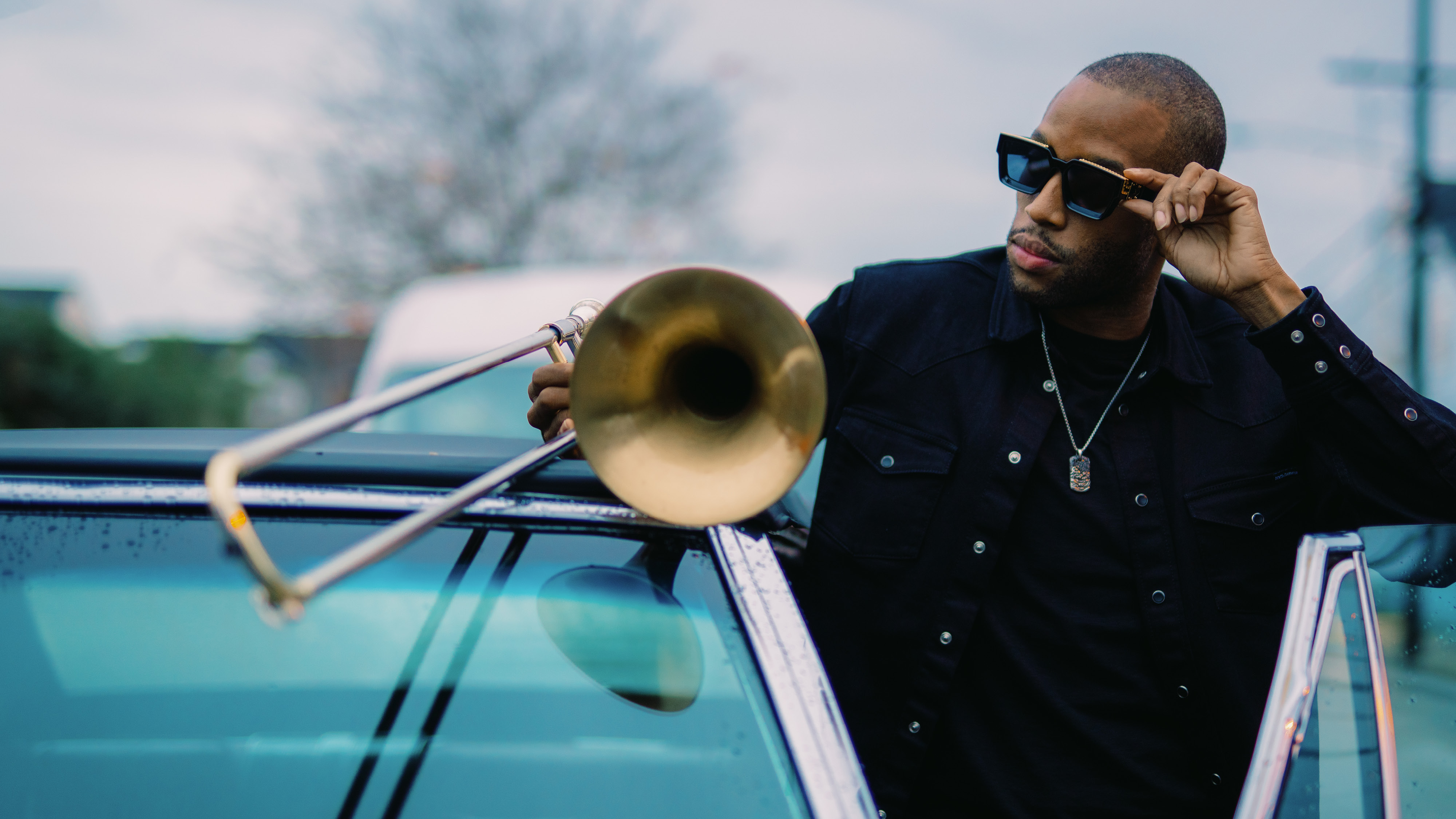 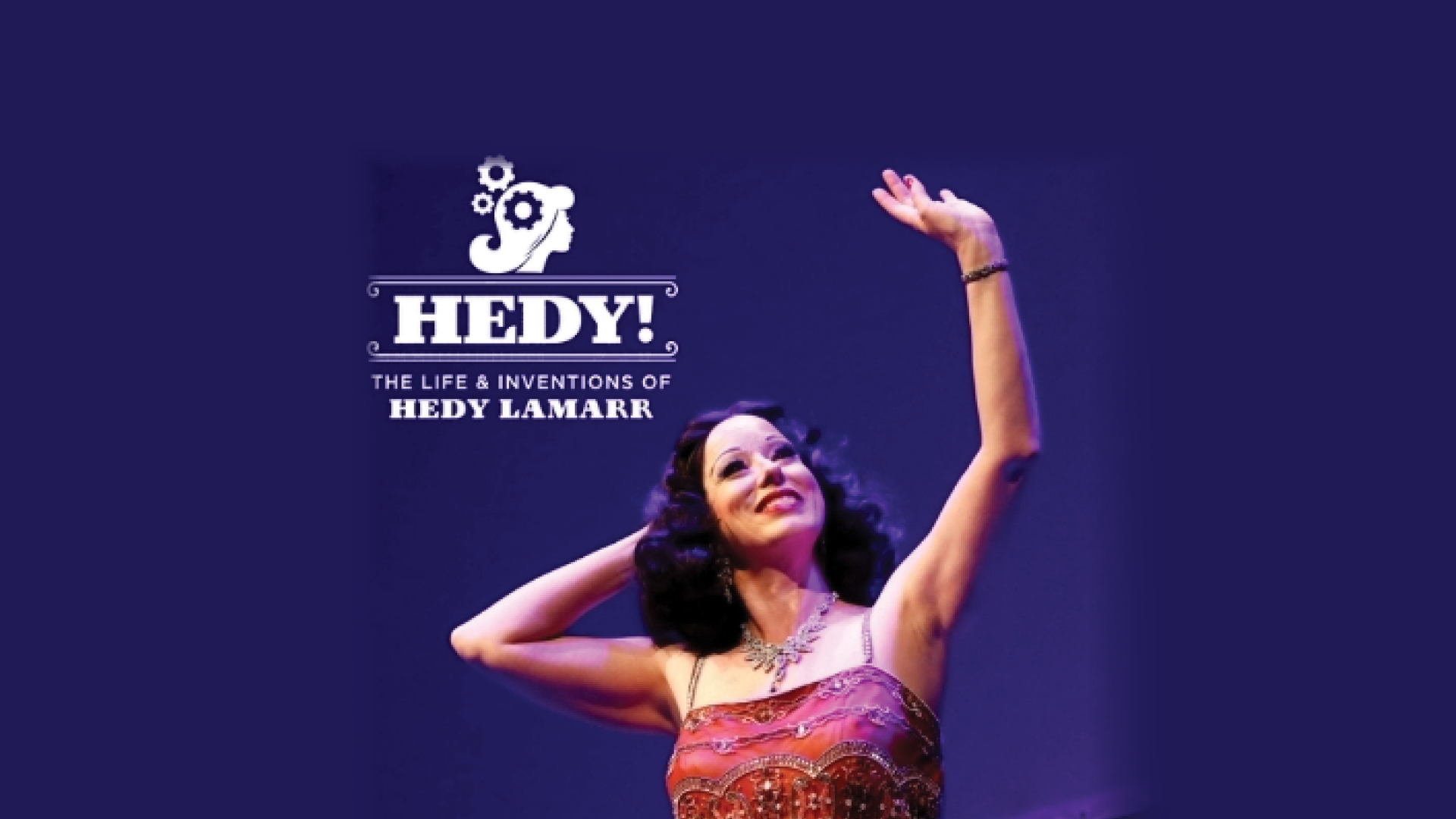 The Life & Inventions of Hedy Lamarr