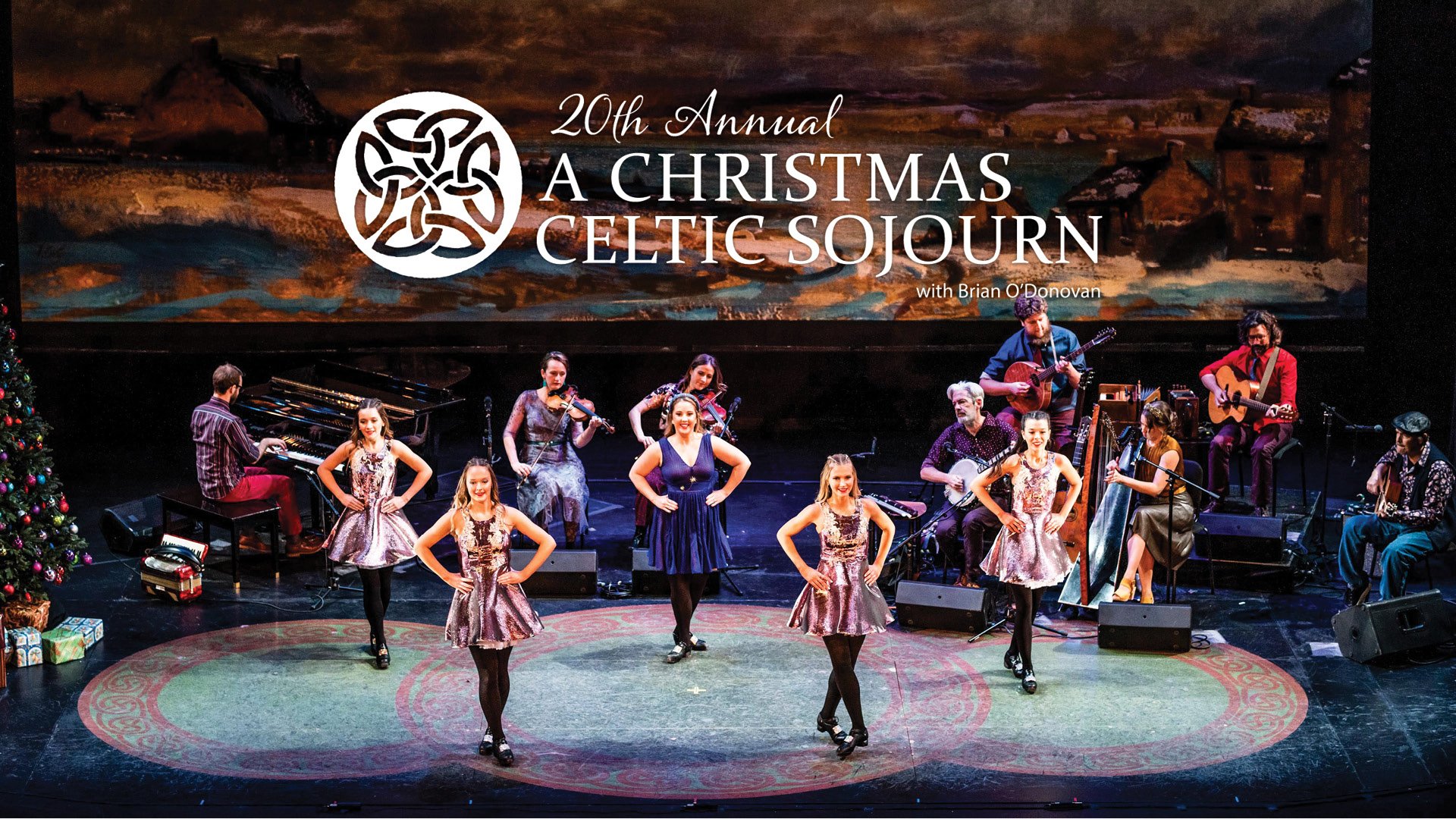 Brian O’Donovan’s A Celtic Sojourn has entertained and enlightened radio audiences since 1986. Now celebrating two decades of holiday performances, the Christmas-time live version of the show draws on Celtic, Pagan, and Christian traditions to celebrate the music of the season. A Christmas Celtic Sojourn reflects the compelling and diverse offerings of the weekly national radio program plus the excitement of a live show featuring the Celtic world’s best performers. The 2022 iteration of the show promises once again to be one of the chestnuts of the region’s Christmas offerings.

A note about Brian O'Donovan

Given Brian’s current medical condition, the cast and crew are making certain accommodations. Brian would love to attend and host all of the upcoming performances, however given his current treatment plan, his health may not allow for it. As of now, he’s only planning on hosting the Boston shows, but it is a very fluid situation, and we will keep you abreast as changes are made. We hope our beloved audiences will understand and show the support and love that have been the trademark of Christmas Celtic Sojourn audiences for 20 years.

Produced and directed by Jenna Worden with Music Direction by Seamus Egan and Maeve Gilchrist, and Dance Direction by Ashley Smith-Wallace. 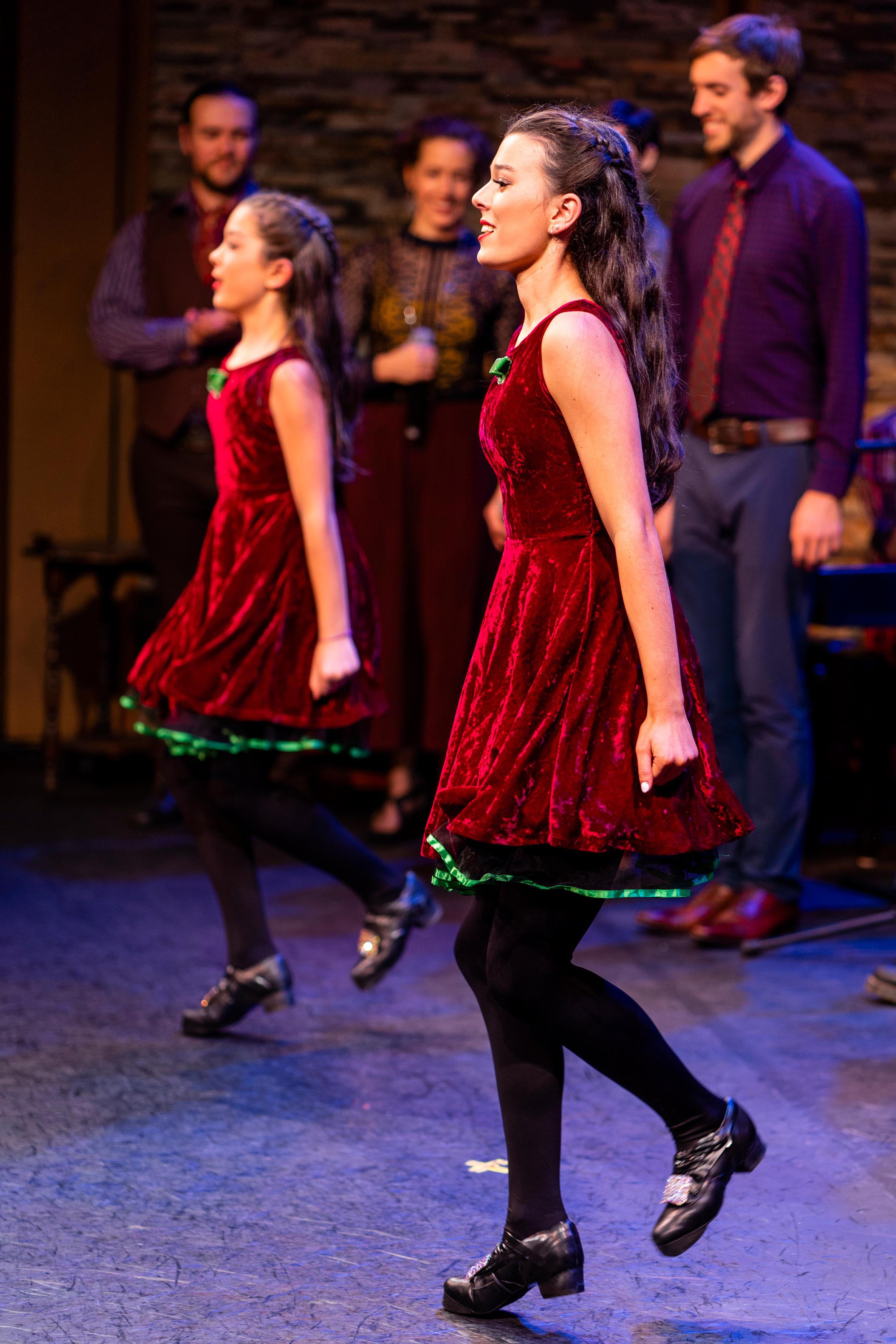 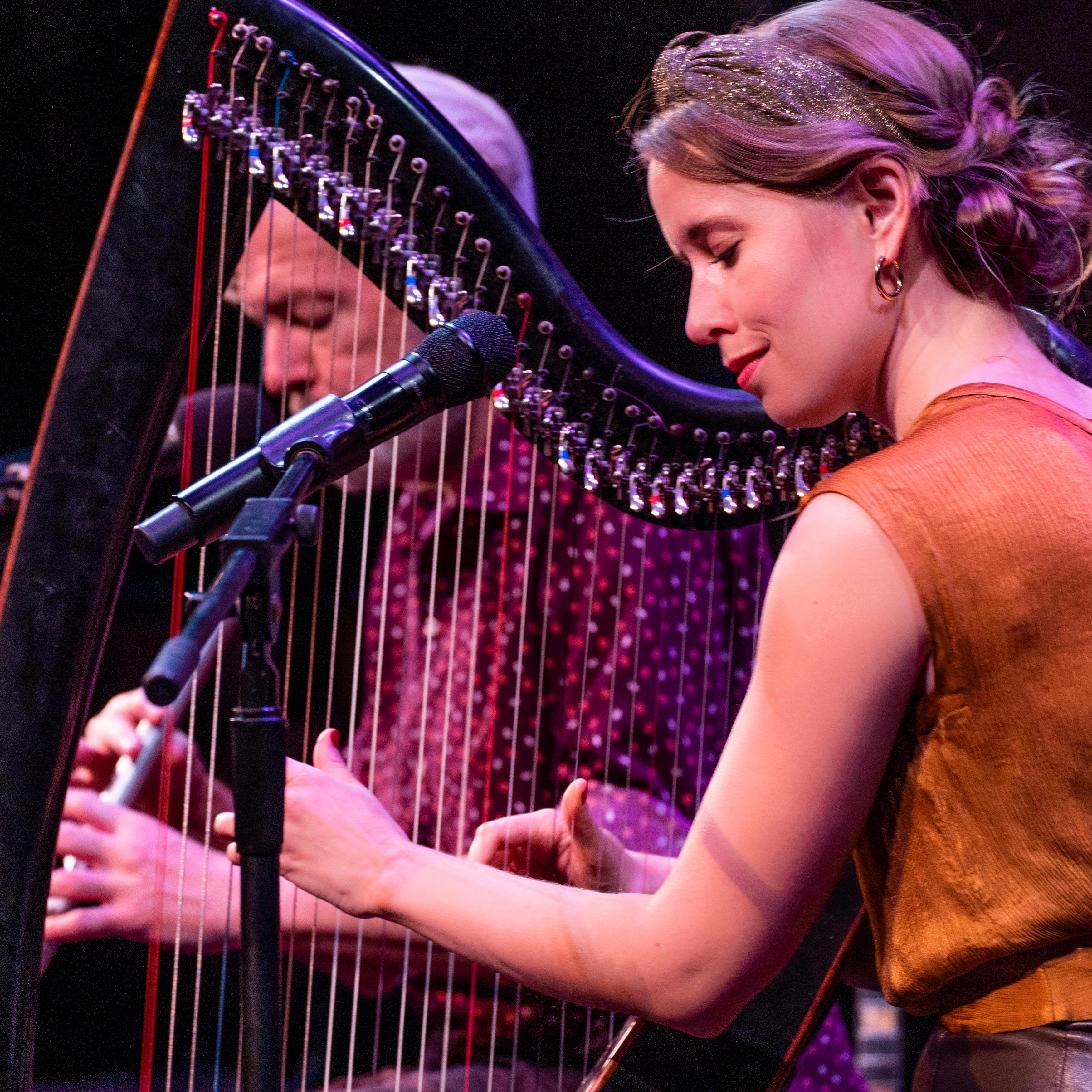 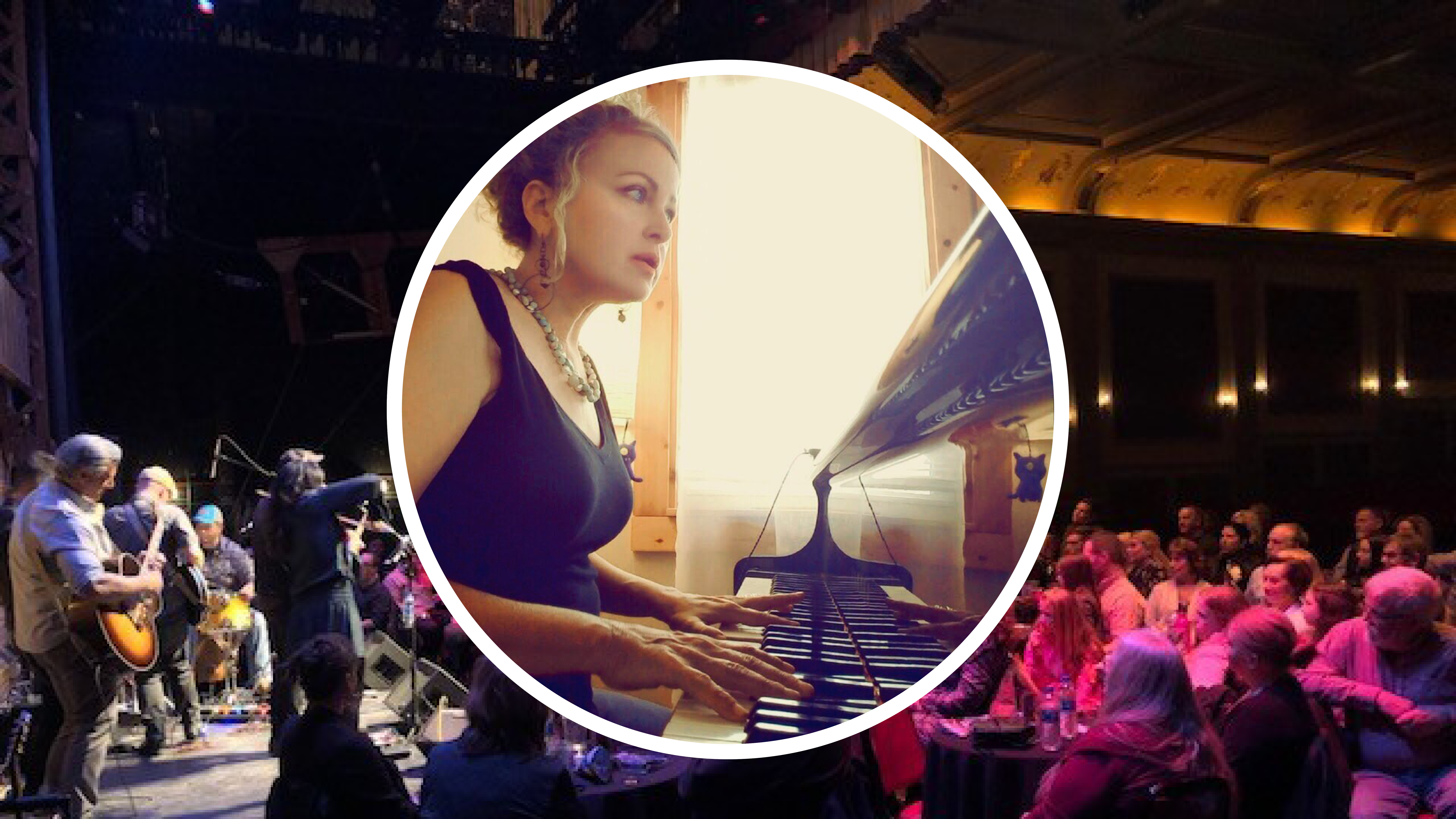 Music
Under $50
World
No items found.