Step into the enchanted world of Broadway's modern classic, Disney's Beauty and the Beast, an international sensation that played a remarkable 13-year run on Broadway and has been produced in 37 countries worldwide. Based on the Academy Award-winning animated feature, the stage version includes all of the wonderful songs written by Alan Menken and the late Howard Ashman, along with new songs by Mr. Menken and Tim Rice. The original Broadway production ran for over thirteen years and was nominated for nine Tony Awards, including Best Musical.

The classic story tells of Belle, a young woman in a provincial town, and the Beast, who is really a young prince trapped under the spell of an enchantress. If the Beast can learn to love and be loved, the curse will end and he will be transformed into his former self. But time is running out. If the Beast does not learn his lesson soon, he and his household will be doomed for all eternity.

PLEASE NOTE: There  are atmospheric, strobe, and prop gun effects used during this performance. 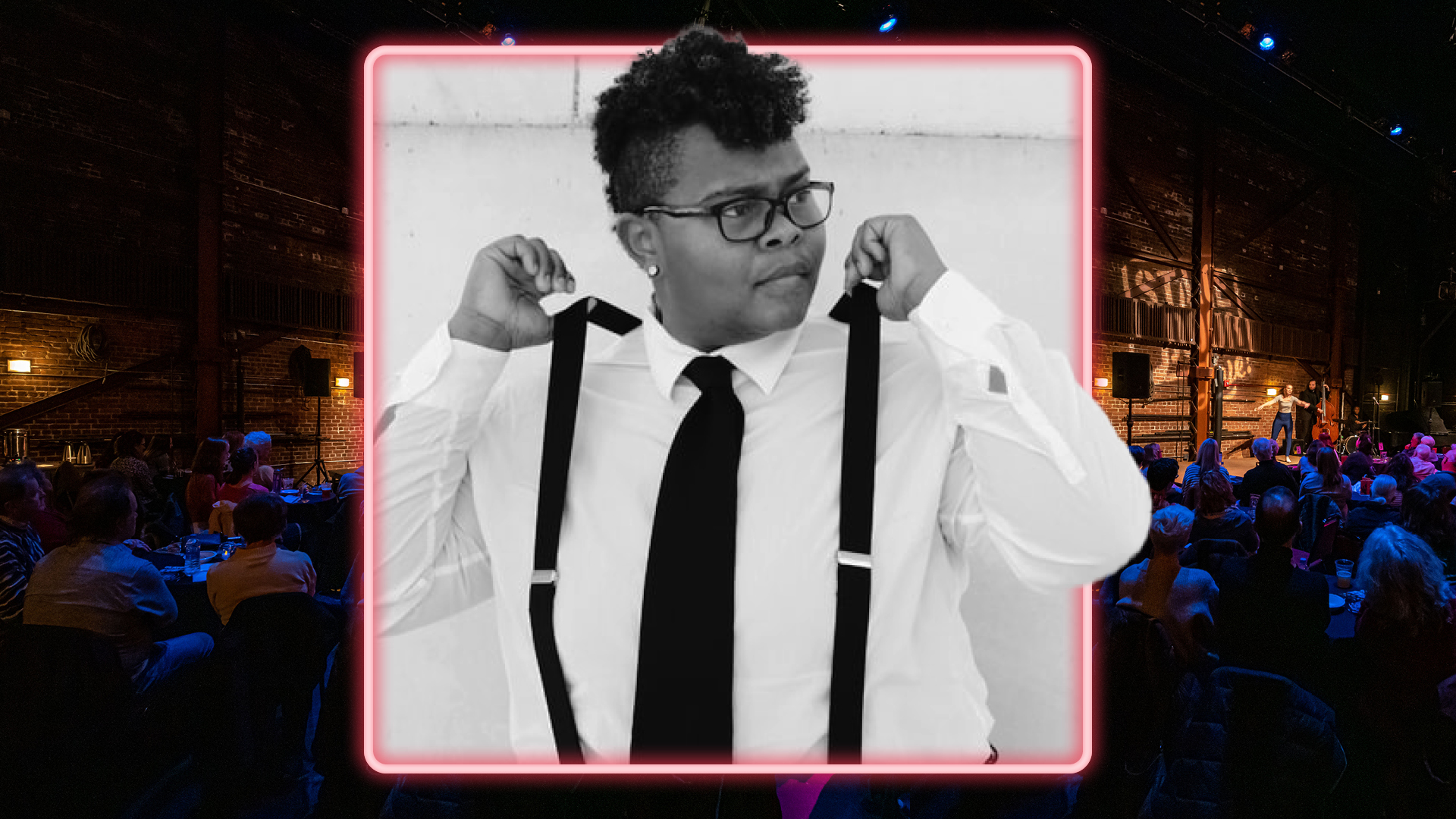 Under $50
Musical Theater
Card to Culture
No items found.