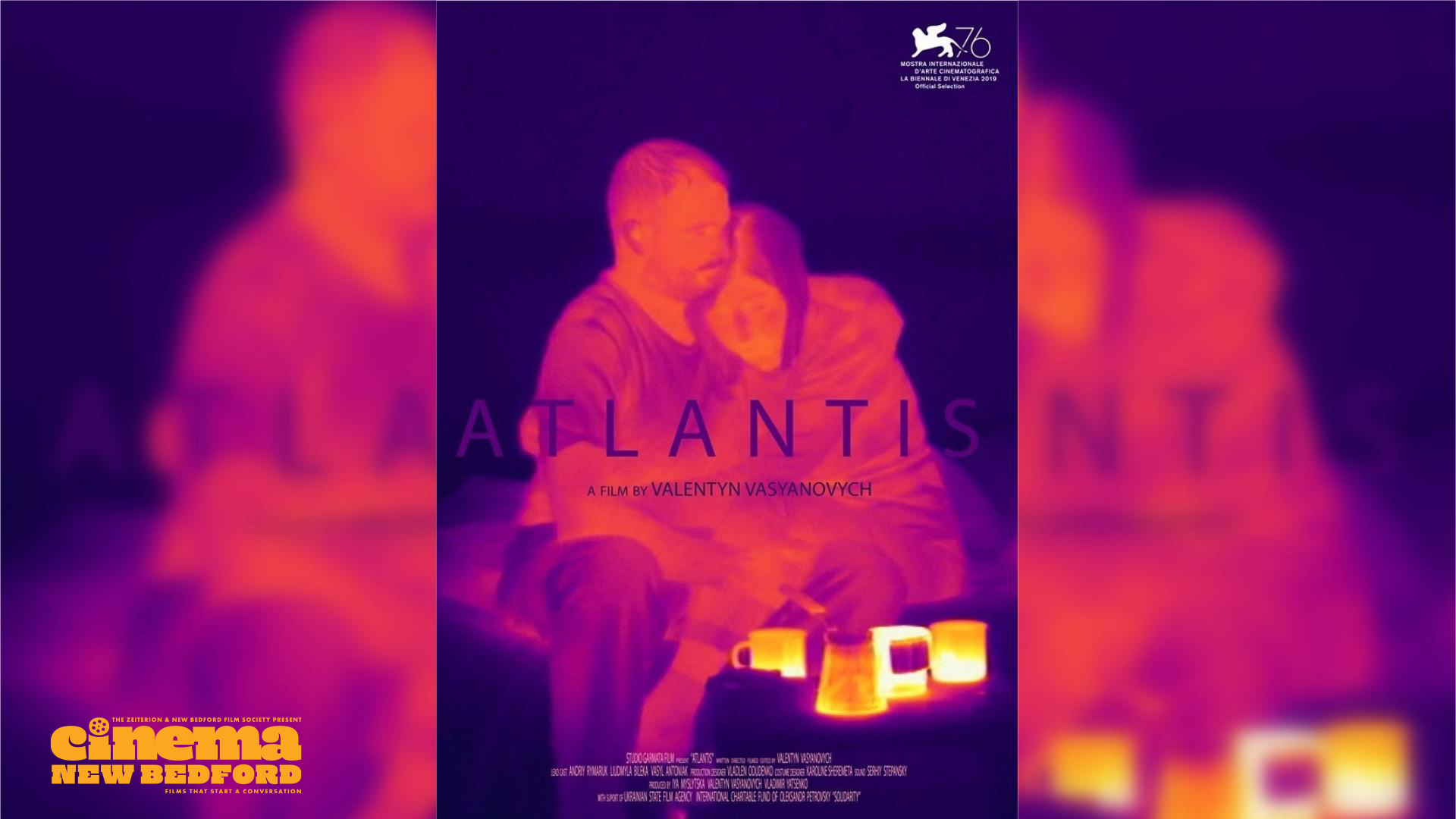 A prize-winner at the Venice Film Festival and Ukraine’s official selection for the 2021 Academy Awards, Atlantis is a gorgeous and visionary sci-fi drama. Eastern Ukraine, 2025. A desert unsuitable for human habitation. Water is a dear commodity brought by trucks. A Wall is being build-up on the border. Sergiy, a former soldier, is having trouble adapting to his new reality. He meets Katya while on the Black Tulip mission dedicated to exhuming the past. Together, they try to return to some sort of normal life in which they are also allowed to fall in love again.

The humanitarian crisis in Ukraine has drawn attention to the plight of refugees around the globe. In the spirit of thinking globally and acting locally, the Zeiterion will donate all revenue from this movie to support New Bedford’s The Immigrants' Assistance Center's important work with refugees in our community.

From the director, Valentyn Vasyanovych:

Atlantis is the most precise explanation of the effects of a massive war between Ukraine and Russia. The biggest problem of the Donbas is not an economic degradation, but ecological catastrophe. Hundreds of mines from which water was previously pumped out are now abandoned and flooded. Poisoned water from them falls into wells and rivers. After a few years, there will be no drinking water in this region, and Donbas will turn into a lifeless desert like Chernobyl. Sergey, who returns home from the war, wants to get rid of injuries and live a full life. To rethink the changes that have occurred to him, he joins the volunteers who are engaged in the exhumation of the bodies of the dead soldiers. Digging the corpses, he steps over his psychological trauma, finds the strength to live on. The result of this path is the rapprochement of Sergey with the same traumatised war of Katya. The theme of the war in the east of Ukraine is the most acute and urgent topic for me. Ecological disaster, to which the war has already come.

Reigniting the rich history of cinema in downtown New Bedford! Cinema New Bedford presents films that spark conversations, “big feelings,” and new perspectives. Our mission is to help create and sustain a robust cinephile community in New Bedford, promote the art of cinema, and build community through collective engagement that brings joy, sorrow, and everything in between.

Cinema New Bedford presents films that spark conversations, “big feelings,” and new perspectives. Our mission is to help create and sustain a robust cinephile community in New Bedford, promote the art of cinema, and build community through collective engagement that brings joy, sorrow, and everything in between.

Programming includes film series such as 4 By Scorsese, Winter Whimsy: Wes Anderson, and Best of the Fests; Community and issue focused screenings such as FLEE (refugees and immigration), I AM GRETA (climate change) and ATLANTIS (Ukraine); and special events such as DOWNTON ABBEY at Rotch-Duff-Jones House, MARCEL THE SHELL WITH SHOES ON with Jenny Slate live, and CatVideoFest, a compilation of the latest and best cat videos from around the world.

This series is curated by Mocha James Herrup, PhD, founder of the New Bedford Film Society. Mocha James draws from their work as a film professor, arts and culture writer, and film festival programmer to bring films that help us see the world in a new light.

Join the “Criterion Crew”
‍Are you a fellow film enthusiast? Join us once a month at a local eatery in downtown New Bedford to discuss film and have input programming Cinema New Bedford. Contact Mocha James at mjherrup@zeiterion.org for details. 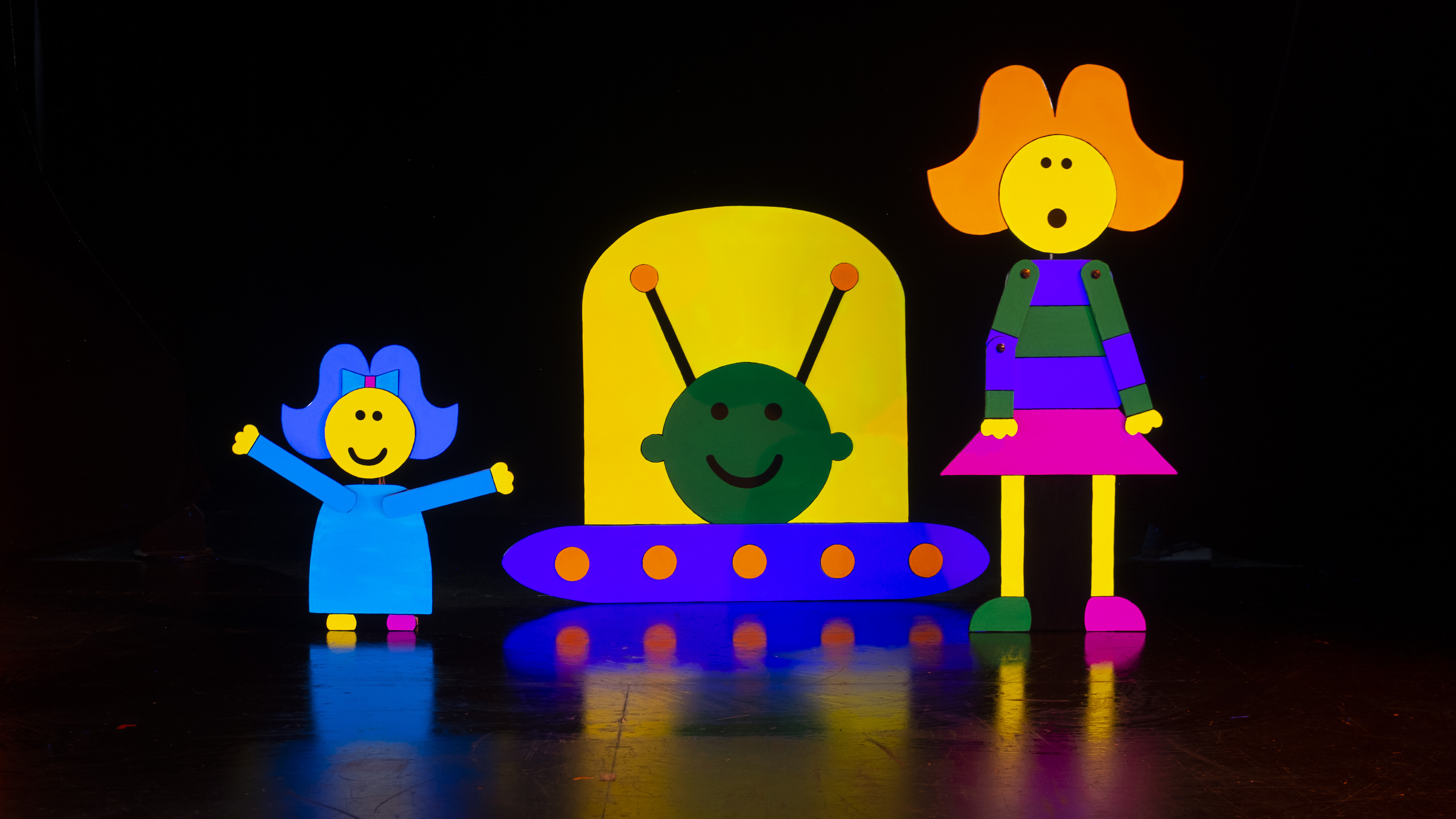 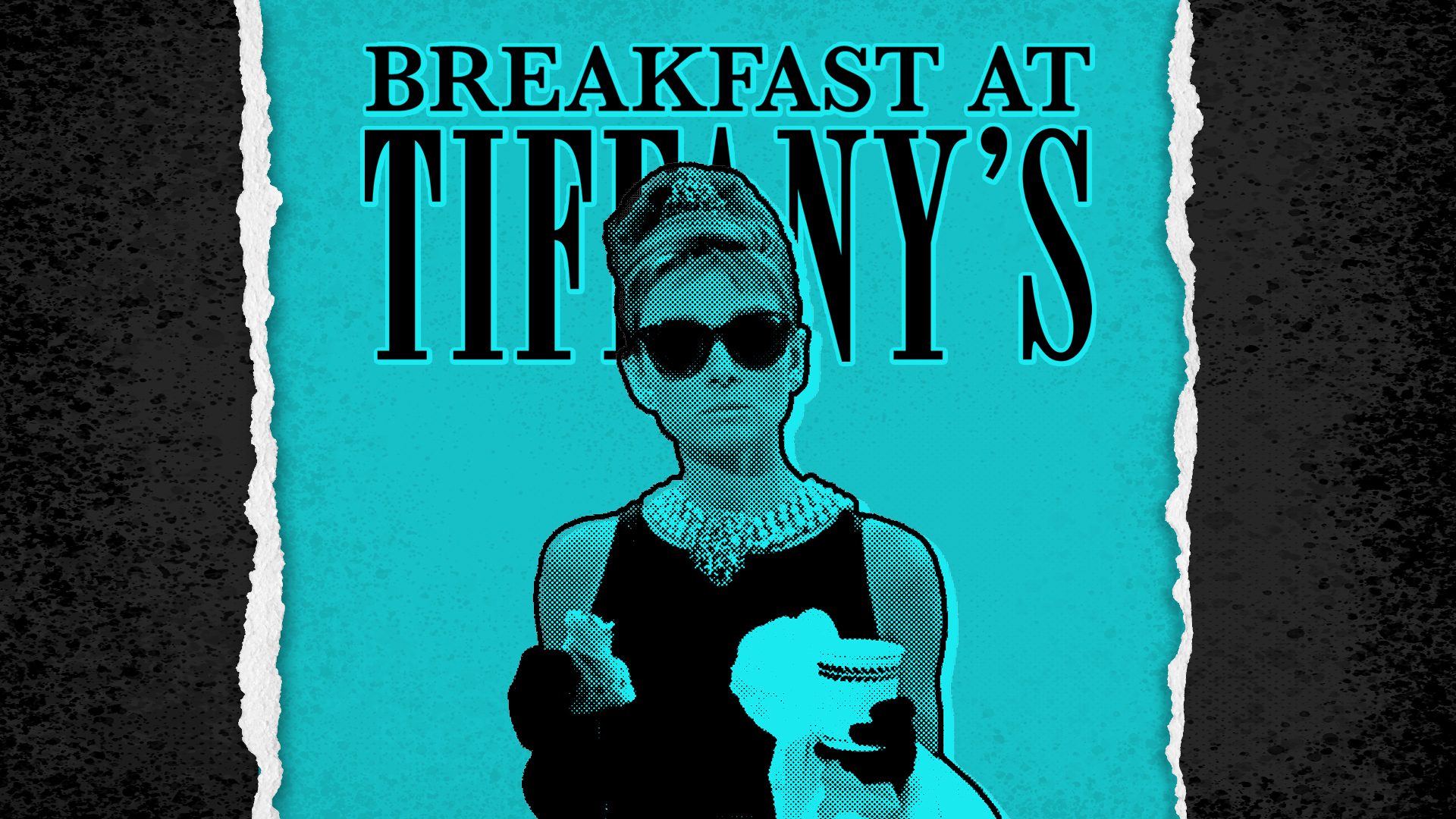 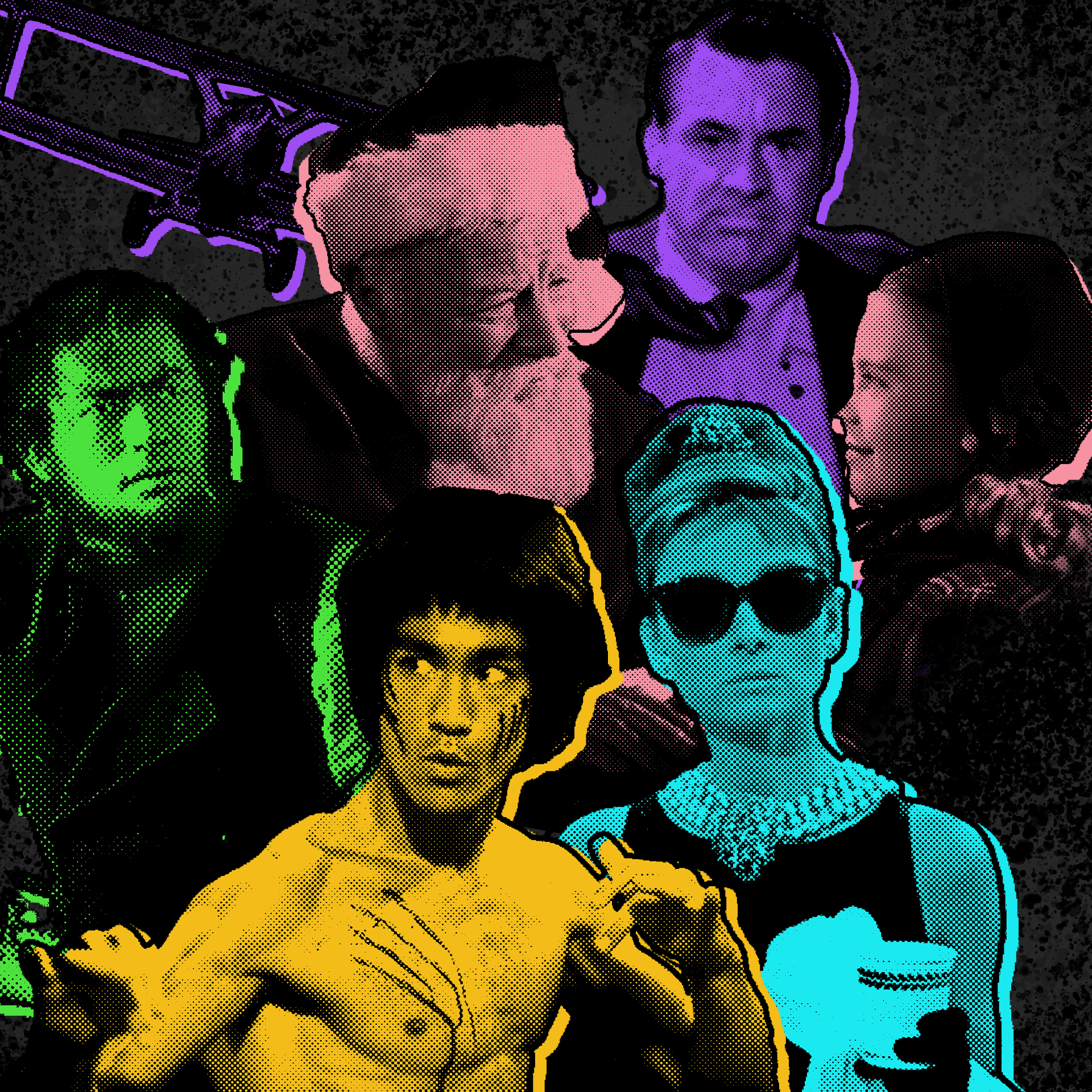 MOVIES THROUGH THE DECADES: The '60s 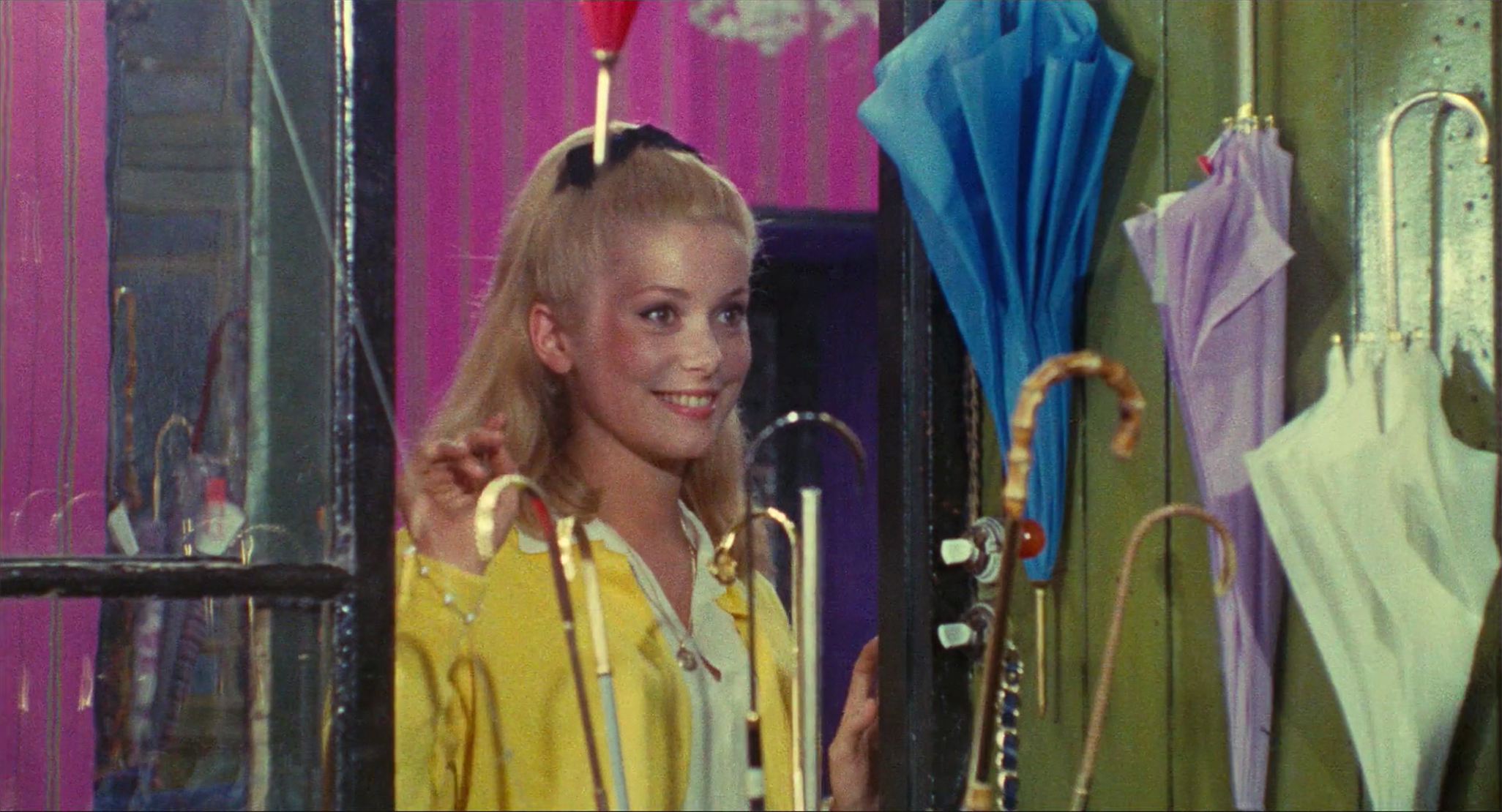